Oubliette’s a job I intend to complete.

He wants something I won’t give. Even if it means my release. Even if it can help others.
I don’t want to be a part of this hell, though I can’t see a way out.
He’s arrogant, ruthless, harsh, and a complete prick. Busta is an asshole.
Though there’s something about him that feels redeemable. I need to find a chink in his armor.

Liar.
I lie to everyone. I’m so good at it now, I don’t know where the truth starts.
As Enforcer of the MC my job is to protect the club at all costs.
The day they ask me to watch over Oubliette—the sexy bartender from the Four Horsemen—I knew this would be difficult. That she’d be hard to resist.
I thought it would be simple; I thought I could get the intel. That I could save her and contain the lie. I was wrong.
She ignites a fire within me that I cannot hope to control, and her strength in the face of defeat consumes me.
To save her, I may chance everything. My life, my future….my club.
Who will win this war of wills? 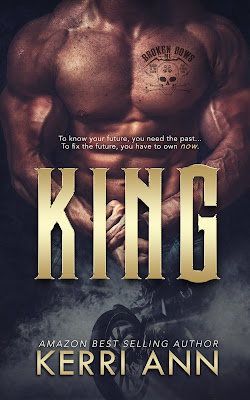 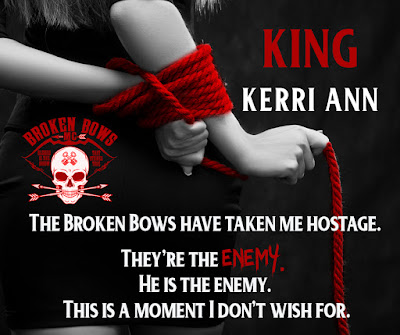 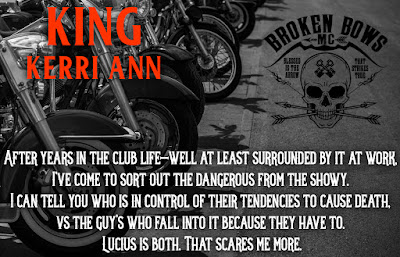 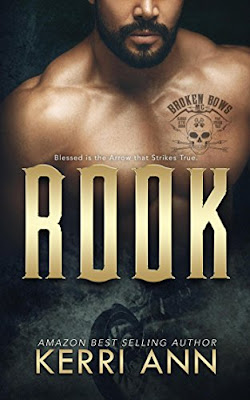 Posted by Busy Bumble Bee Book Reviews at 9:45 AM