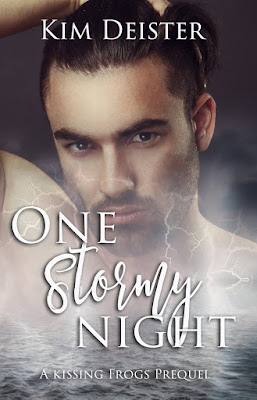 Everything happens for a reason. Even a curse...

Finneas O'Malley is not a man built for love. He could never love a woman more than he loves the adventure and danger of a life at sea, the freedom to chase the wind wherever it takes him. The lure of a foreign land, the danger of a battle at sea, the exotic lasses he beds... how could any man turn away from that?

But when Finn wrongs Siofra, all of that changes. Curses. Magic. Centuries of being beholden to a vengeful fae who wants nothing more than to destroy him.

Can he find a way to break the curse? Will he find the very thing he once scorned? 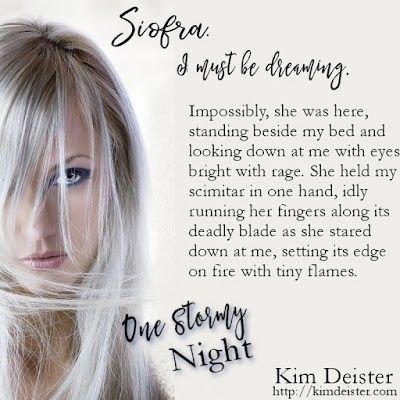 I was born and raised in a tiny town in the wilds of northern New York, a pretty, little college town called Potsdam. I grew up in a family of lawyers and teachers and bucked all the traditions. Before becoming a writer, I spent a lot of years wearing combat boots in the US Army. I spent most of my time in boots working as a Signals Intelligence Analyst (no jokes!) and a linguist. I also worked as a tech writer, an entirely different kind of writing, for Corning Glass Works. Now, I’m an Army wife and a mom to four sons.  Over the years, our Army life has taken us all over the place and I have been lucky enough to work and live in some pretty amazing places.  Now we live in Hawaii, just minutes from the beach!
I am a writer thoroughly in love with words. Reading them, writing them... I love that words can take you outside of your world and let the unimaginable become imaginable. When I’m not writing or lounging on the beach, I’m probably somewhere with my nose in a book. 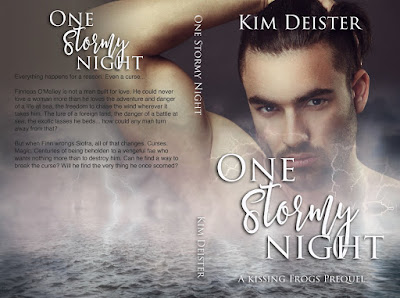 Posted by Busy Bumble Bee Book Reviews at 9:21 AM