Book Tour: In The Pursuit of Charity {Prequel to Credence Woods} & Giveaway 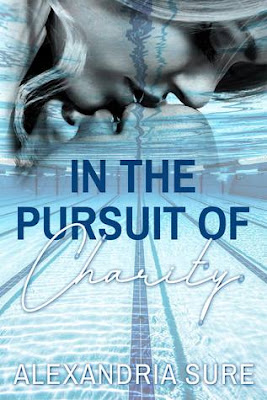 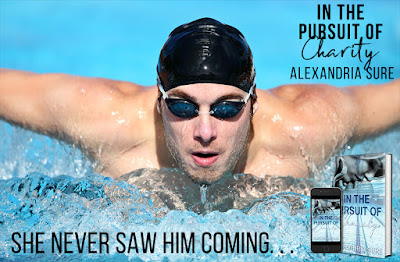 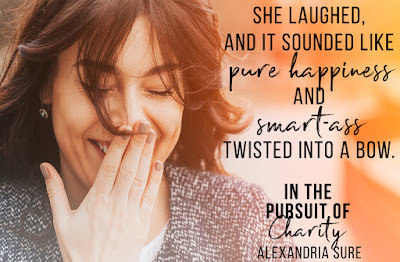 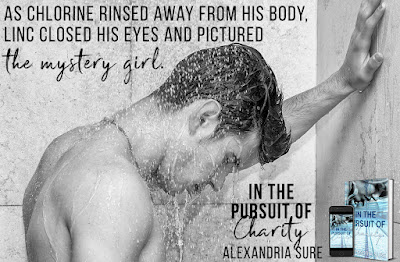 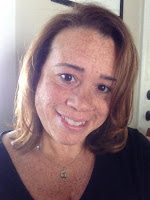 Alexandria Sure is from Michigan and adores her supportive family, her two rescue pups, and her mighty Spartans. Her coffee obsession leads her to writing in local coffee shops where characters come alive between salted caramel lattes and large cups of "cold brew extra cream two Splenda," which are usually on the counter when she walks in because the baristas know her car. (Thanks, Biggby!)

Posted by Busy Bumble Bee Book Reviews at 7:13 AM