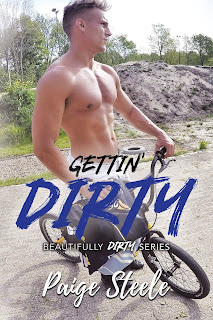 At the age of twenty-four, if Adam Martin sees something he wants, he goes after it and gets it with ease. However, the one thing he wants, he feels he can’t have because of their age difference. Running from temptation causes him to pick up his BMX bike and move down under, joining the Australian racing team. What he doesn’t anticipate is her digging herself deeper into his life from half a world away. After two years he will have to decide whether or not it was just the thrill of having something forbidden or did the absence of her finally entice him enough to pursue what he once desired?


Josie Ford may be only nineteen, but she’s old enough to know she’s playing with fire when she flirts with an older, more experienced guy. After believing they had a moment together, he disappears, leaving her all alone. She puts a plan into motion, hoping he’ll take notice—even from across the ocean. When he returns she wonders if her idea will really rekindle the spark they instantly had or did it go away when he did?
Does the separation cause their flame to die out, or can they return to where their attraction began and put the fire back into their hearts? Only time will tell if they will start GETTIN’ DIRTY… 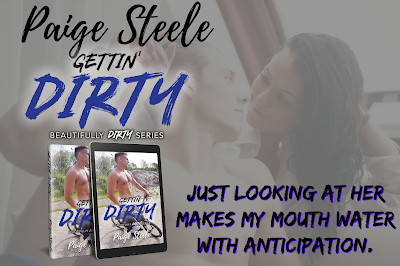 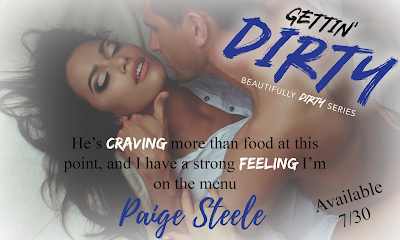 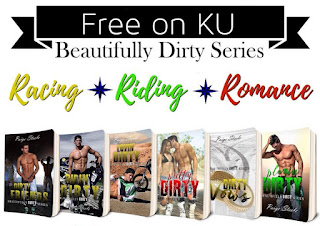 Paige Steele is a loving wife and mother of two teenage boys. She enjoys crafting and hiding behind a good book. During the day she works at a medical office and at night she’s using her imagination to write stories, like the one you just read. On the weekends you can often find Paige and her family at a dirt track. When she isn’t watching her boys race, she is collecting ideas for her Beautifully Dirty Series. 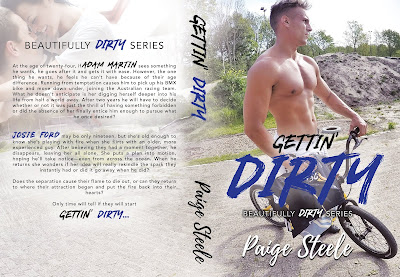 Posted by Busy Bumble Bee Book Reviews at 9:56 AM