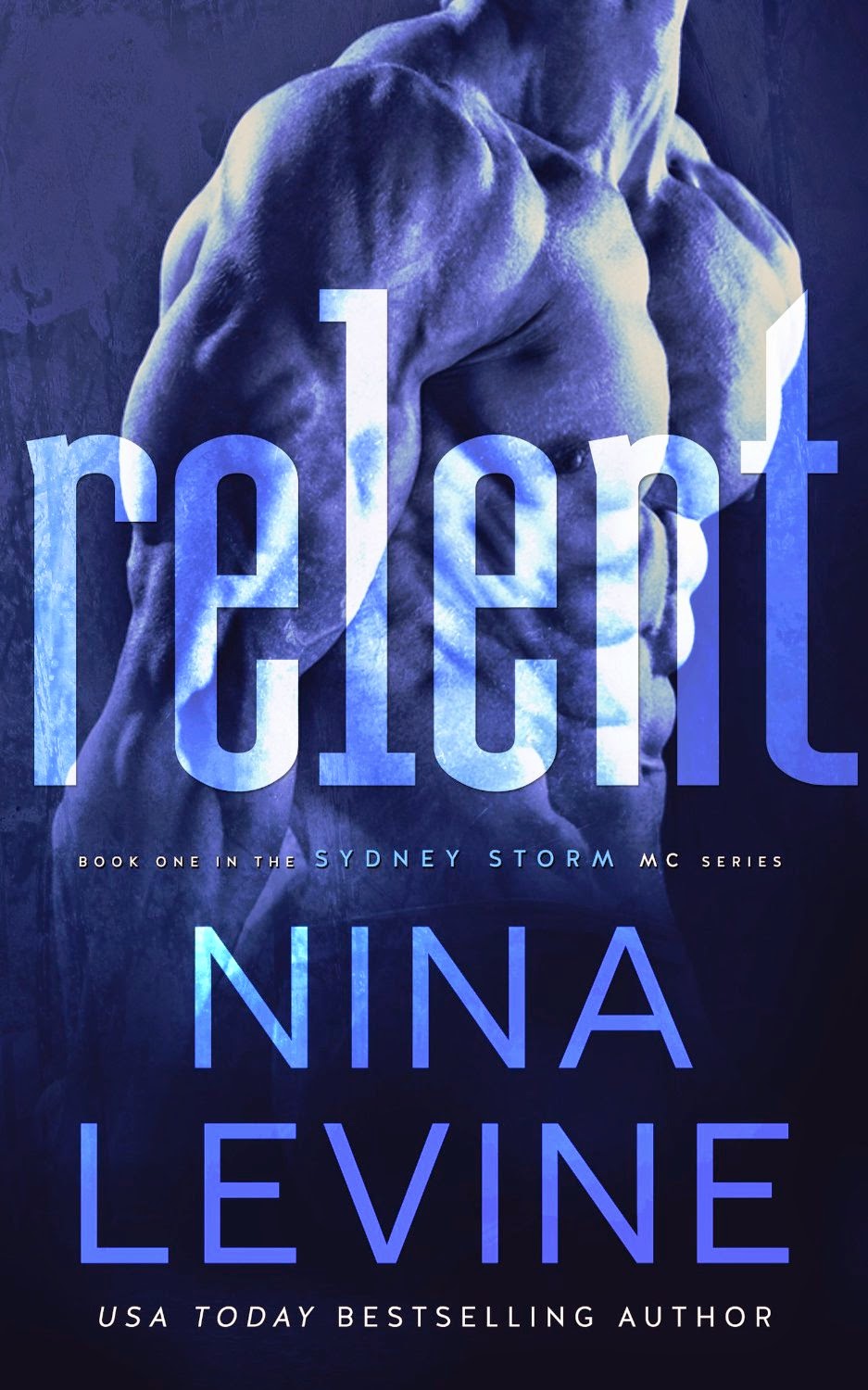 
Evie Bishop grew up loving Kick Hanson. He loved her, too. They were inseparable. Best friends who looked out for each other. Until the day scandal hit their families and ripped everything apart, changing the course of all their lives. Kick follows a dangerous path that leads him to the Storm MC where he spends his days buried deep in a violent and lawless world that is slowly consuming his soul. Evie works hard to escape the hopelessness that threatens to swallow her after her family is ripped apart. She builds a stable life for herself, however it's devoid of the one thing she has always longed for - Kick. The love these two have for each other never wavers but sometimes in life, love isn't enough. Even in the times they find each other again, they can never make it work. Kick fights against bringing Evie into his world and Evie refuses a life with Kick if he won't fully commit to her. However, when circumstance throws them together again, Kick knows he must finally make her his. The trouble is, Evie's done. She loves him but she believes their chance to be together has long passed. When Kick finally stakes his claim, will Evie relent and give their love another go, or has Kick left it too long to go after the woman who has owned his heart forever? Relent is the first book in the Sydney Storm MC series. This is a spin off series to the Storm MC series. Readers do not have to read the Storm MC series to read this one.


My Review:
I have to say this is one of the first books I've gotten to review from author Nina Levine. But this isn't the first book I've read from her.
I have to say this book is not your typical MC book (And I mean that in a good way). Or at least to me it wasn't. Sure it had your usual MC stuff going on. But it wasn't the main focus point of this book. This book really was about two people coming together and really making it work this time.
I really liked Evie's character in this book.  She's independent, a little bit sassy, strong and a fighter. She is also obviously a caregiver and making sure everything is ok with the ones she loves. And if it's not she's the type that wants to fix it for you. I also really liked that she stood up to Kick.
Oh Kick.... What can I say about Kick. He's a hot alpha male, that's a little bit stubborn and a little bit bad-arsed. You could feel the attraction between him and Evie jumping off the pages.
I give Relent 4 out of 5 stars and would recommend it. I can't wait to read the next one in this series.

You can purchase Relent on Amazon US, Amazon UK, Amazon CA and on Amazon AUS.

Disclaimer: I was gifted a copy of this book from the author for my honest review. The opinions in this post are 100% of my own and may differ from others.
Posted by Busy Bumble Bee Book Reviews at 2:54 PM