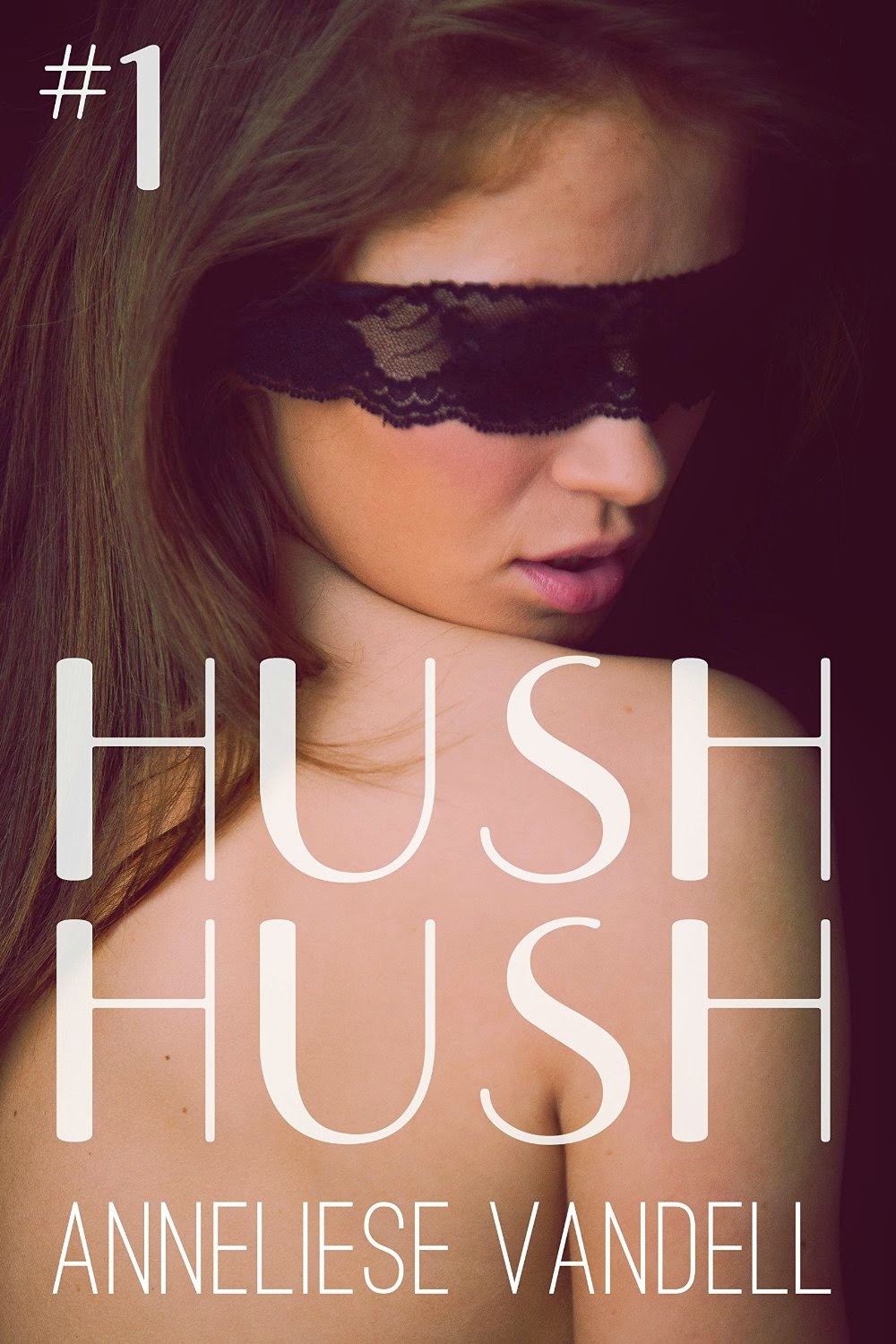 Fifty Shades of Grey meets Revenge in this tantalizing new series about a young woman who’s willing to do anything in the name of vengeance.

Something terrible happened to April Morrison when she was eleven years old. When she returns home to New Orleans fourteen years later as “Sophia,” she has only one word on her mind: revenge. She’s got her eye on Charles and Barbara Hawthorne, the crowning jewel of New Orleans’ elite and the ones responsible for turning her life upside down.

Enter Liam Hawthorne, the couple’s successful, strikingly handsome, and irresistibly dominant thirty-two year old son. When Liam makes a provocative proposal, it occurs to April that he may be just the “in” she needs. But what she doesn’t bargain for is Liam’s insatiable—and thrilling—sexual appetite. And as Liam begins to test April’s limits, she realizes that appearances are not what they seem.

This book is intended for mature audiences.

This book includes an exclusive excerpt of Hush Hush #2.

This book came as quiet the surprise to me. I hadn't heard of it, until the author asked if I'd be willing to review it. After reading the summary I agreed. I mean it sounded very interesting to me. But I was sure what to expect exactly going into it. But it definitely wasn't what I read and I mean that in the best possible way. This book isn't just an BDSM book. This book also has a little bit of mystery and a little bit of suspense in it. In this one we really just get to know April and Liam.
I liked April/Sophia. She's back in her hometown to get revenge on the people who destroyed her parents. And basically destroyed her. Even though she might have broke a little bit since she was a child. It's obvious that the whole situation has made her stronger. Though I do feel like she was a little naive about a few things. But that obviously comes with experience.
Oh what can I say about Liam. He's sexy, rich, and dominate. He's a man who obviously knows what he wants,  but hasn't found it yet. He is also a little mysterious and you want to find out more about him. You could feel the sexual tension between Liam and April through the whole book.
The author Anneliese Vandell pulls you into the story from the beginning and holds your attention throughout. The story was written very well and flowed very well. I really liked the plot also. It has a little mystery, a little suspense, it made me giggle a few times (in a good way). And the chemistry between the characters was Hot, Hot, Hot.
I'd give the start of this series 4 Stars Out of 5. I can't wait to read the next one!!!


You can purchase Hush Hush on Amazon


Disclaimer: I received a copy of this book from the author for my honest review. The opinions in this post are 100% of my own and may differ from others.