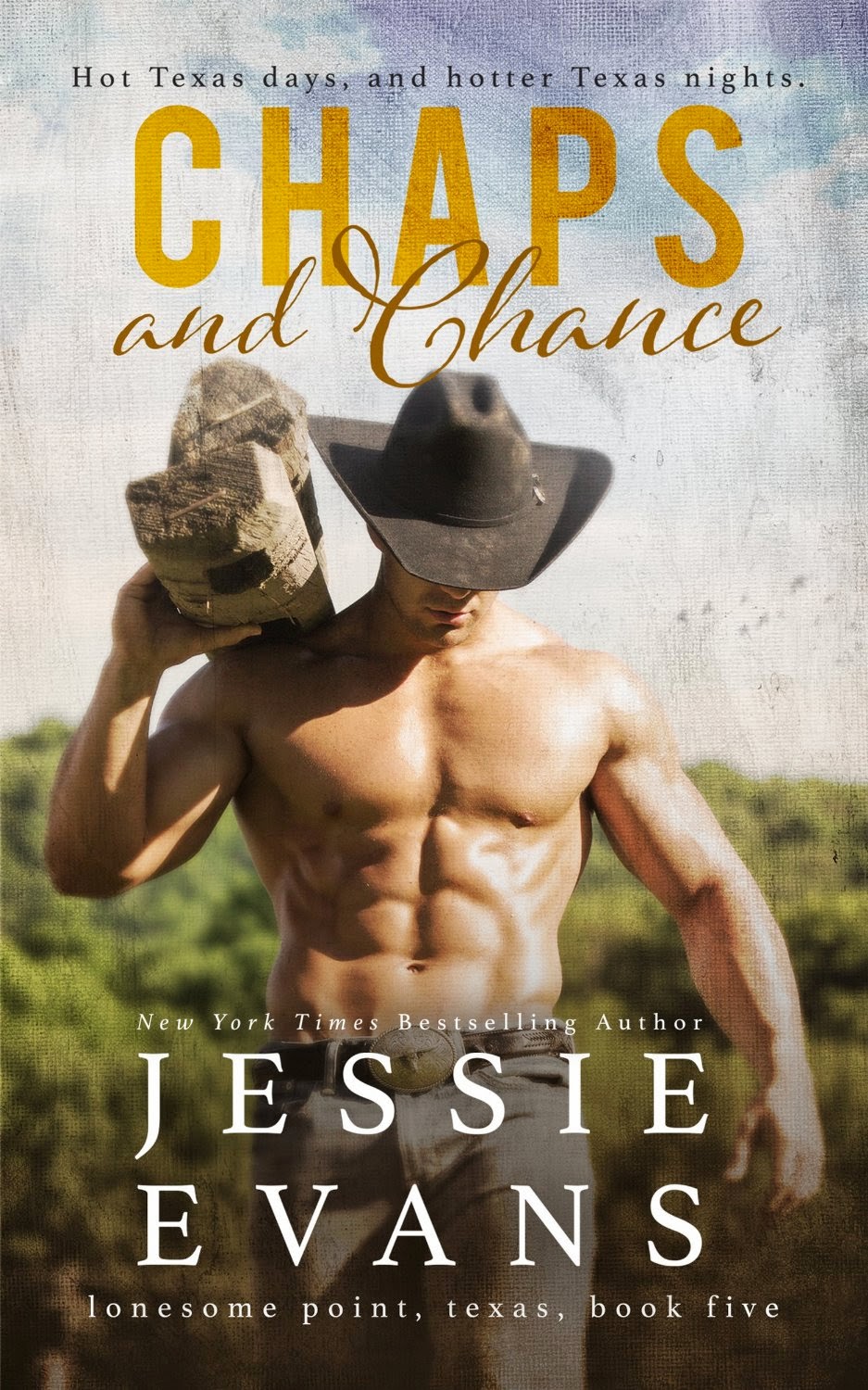 How far will they go for a second chance...
Years ago, Layla Parker's romantic dreams came true. She married her high school sweetheart and settled into a house on his family's ranch to live happily ever after. But sometimes dreams turn into nightmares and when Layla's husband became abusive, she felt there was no way out. Her big brother was serving overseas, her friends were away at college, and her single father insisted she'd made her bed and now she had to lie in it. It isn't until her father's death over a decade later that Layla gains the courage to leave her marriage. She hopes to find peace living alone, but her dreams of happily ever after died a long time ago.

Cole Lawson has spent years secretly pining for his former best friend. Layla Parker captured his heart sophomore year of high school, but she was already taken. When she married her boyfriend two years later, she and Cole grew apart and have rarely seen each other since. Cole's been a lady killer since the day he realized that his dimpled smile made all the cowgirls swoon, but when he discovers Layla is newly single he's ready to put an end to his womanizing ways and make a serious play for the one who got away.

When tragedy strikes the Lawson family, Cole and Layla's rekindled friendship grows into something more, but soon a dark secret from Layla's past threatens to destroy their shot at forever. Now Cole will have to decide--listen to his heart or to the people warning him that Layla might not be as innocent as she seems.

Oh wow I have no words for Chaps and Chance (and no I don't mean that in a bad way). I mean that in the best possible way. I have to say this was the first full length book in this series I got to review. Well except for a novella. But it was nice to be able to review a full length novel in the Lonesome Point series.
Where oh where should I start? Well let's go ahead and start with Layla. Sweet, sweet Layla. I really don't even know where to start with Layla. Not because I didn't like Layla, because I did. But there's so much to her. She's trying to find herself after getting out of a bad relationship. She's strong and a fighter.
I really liked Cole also. He's sweet, caring, protective. And I have to admit I did feel bad for him after the first time he talked to Layla for the first time in a long time. You could immediately feel the attraction between him and Layla.
I will say this story does deal with a serious issue. But I think that Mrs. Evans wrote it tastefully (if there is a way to write it tastefully). I really felt every emotion that Mrs. Evans put in this book. I couldn't put this down once I started. And there was one point where I gasped and got teary-eyed. I don't want to give away any spoilers. But this book did also make me smile also.
I'm giving Chaps and Chance 5 Stars Out of 5 Stars and would recommend it.


You can purchase Chaps and Chance on Amazon , B & N, iBooks


Disclaimer: I received an ARC of this book from the author Jessie Evans for my honest review. The opinions in this post are 100% of my own and may differ from others.