Wild and reckless Blaine Frost takes things too far one night when, after a Christmas party, he drunkenly wraps his sports car around an evergreen tree. With his girlfriend Noel, trapped and unconscious inside the crashed car, he swears he will do ‘anything’ to right his wrong.

His words are heard by a winter sprite, who decides to grant him a second chance by taking him on a journey through his memories in an effort to shine a light on where he has gone astray

But Blaine is steadfast in his stubbornness causing Sprite to pull out all the stops. She gives him an ultimatum; he has seven days to unearth the virtues of compassion, charity, courage, and joy within his heart or by the final stroke of midnight on Christmas Eve, Noel will belong to Sprite…forever.

When Blaine wakes up the next morning, he finds that all is as it should be or so it seems; his sports car is untouched, the excitement of the holidays is in the air, and his girlfriend Noel…is nowhere to be found. Not only is she missing, but she’s not in a single picture, and none of his family and friends can recall any memory of her. It’s only then that Blaine realizes that the night before wasn’t a dream.

Living in a parallel universe under the watchful eye of Sprite who has turned his world turned upside down, Blaine races against time to honor his word that he will do “anything” to save Noel. It’s a journey of redemption where one man must learn to warm his frosty heart and discover the true meaning of Christmas from within. 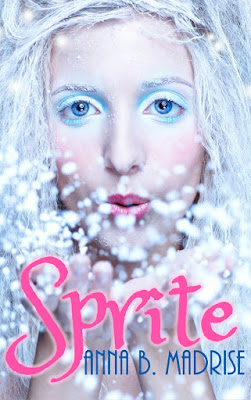 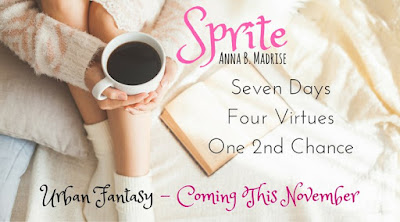 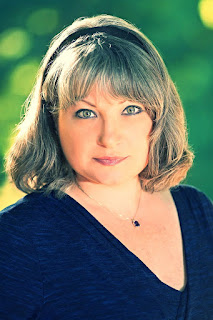 Anna B. Madrise, is a slightly, catty-wampus, fiction author who is a happy "transplant" to the state of Georgia where she lives with her husband and a menagerie of four-legged, furry, little monsters, that include four fluffy dogs and one rock-star kitty-cat. She whole-heartedly embraces southern grits, chicken & waffles, boiled peanuts, and sweet tea. Anna is author of Tales of Dovewood; an on-going YAfantasy-book series and The Indie Manual; a How-To book for self-pub authors. She is an avid gardener, cook, kayaker, and much like the Hobgoblins she writes about; enjoys all things shiny. Anna is very active on Twitter helping to support and promote fellow writers and authors that make up the self-pub community and also on Pinterest where she shares boards about Kitchen-Witchery, books, royal jewels, and of course; magic. 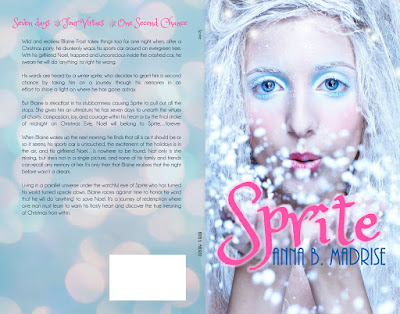