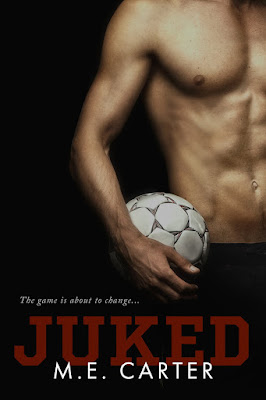 
As the rising star in Houston, Daniel has found fame as Captain of his Pro soccer team and the city’s most eligible bachelor. Daniel has everything – except someone special – and that suits him just fine.

He doesn’t want, or need, complications.

Quincy has baggage, and lots of it. After a tragic accident spins her world on its axis, she finds herself as a single mother, raising a newborn nephew she never knew she had. Between parenthood, her full-time job, and dealing with the suffocating grief of losing her sister, every day is a struggle.

When they begin to cross paths unexpectedly and often, an unlikely friendship starts to evolve. Feelings change. Lines get crossed. What happens next surprises them both...

Before they know it-- they’ve been Juked. 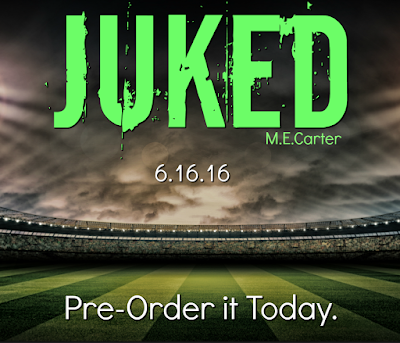 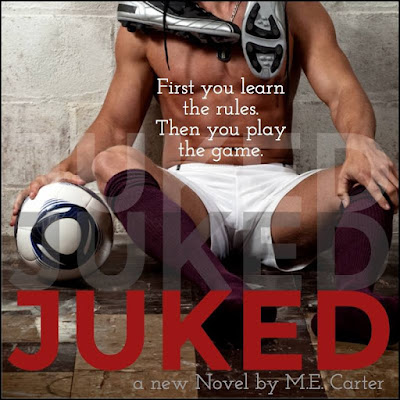 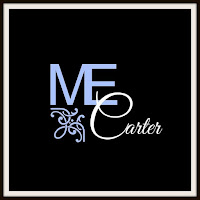 “Mother, reader, storyteller - ME Carter never set out to write books. But when a friend practically forced a copy of Twilight into her hands, the love of the written word she had lost as a child was rekindled. With a story always rolling around in her head, it should come as no surprise that she finally started putting them on paper. She lives in Texas with her four children, Mary, Elizabeth, Carter and Bug, who sadly was born long after her pen name was created, and will probably need extensive therapy because of it.” 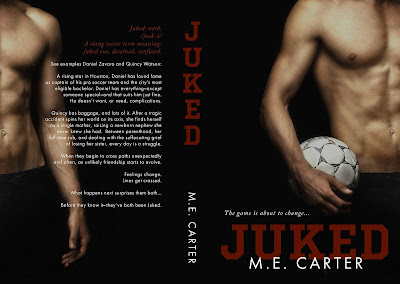