Eyecandy Bookstore - “WS is a natural story teller in a raw, in your face kind of way.” Natalie Weston - “THIS BOOK!!!!!! Madman was my introduction to W.S. Greer and I have to say what an introduction it was.” #Minxes Love Books - “A beautifully dark, twisted and well written story that takes you hostage and will hold your attention right to the very end…” 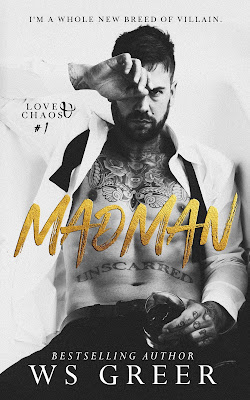 People fear what they don’t understand. Maybe that’s why they all fear me. I’m sure they have their reasons, I just couldn’t possibly care what any of them are. As long as they’re afraid.

Born to a drug dealer father and a drug addict mother, I’ve been through enough to make a normal person lose their mind five times over. I’m not normal. Normal is for weak people, and I'm anything but weak.

My childhood was made of nightmares, but there was one light in all my darkness. Her name was Reina Wilde, and when my mother would hit me or pass out in the middle of the living room on her high, I would confide in her. We were from completely different worlds, but she meant something to me, though I never figured out what, because she left. In the years that followed, I built a reputation for myself, and let go of any and all deluded notions of love.

I’ll never go straight now. It’s just too much fun taking things from people who are powerless to stop me. And make no mistake about it, I take what I want, from who I want, when I want.

I'm infamous in this city. But everything changes when, after years apart, I finally see Reina again, and she’s standing next to my enemy--the underboss of the Philadelphia mob.

It’s not just about power anymore. It’s not about respect. No, this is personal now.

Gasoline has been thrown on the flame, and for Reina, I’m about to burn the whole world to the ground. 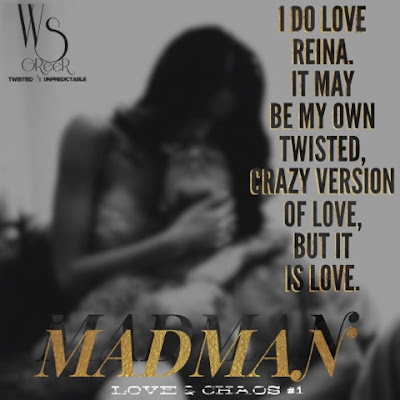 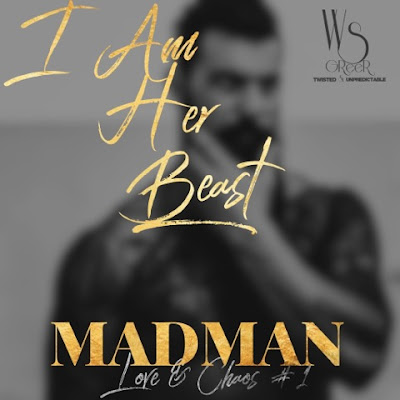 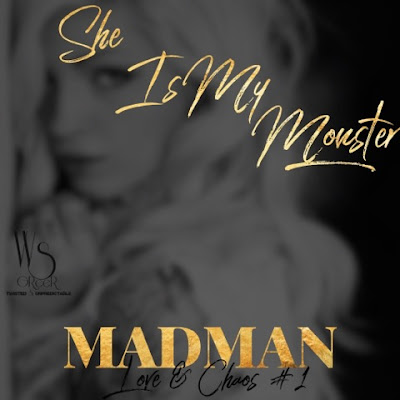 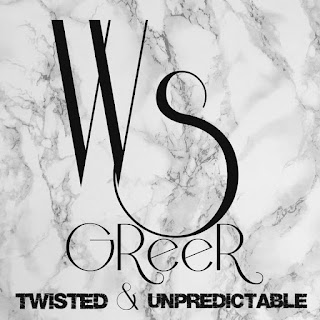 WS Greer is an international bestselling author, and an active duty military member with the US Air Force. He's been serving his country since 2004, and has been an author since his debut novel, Frozen Secrets, was released in 2013.
WS was born to military parents in San Antonio, Texas, and bounced around the world as a child before settling in New Mexico in 1994, where he met his high school sweetheart, who'd become his wife in 2003.


WS has landed on multiple bestseller's lists in the US, UK, and Australia (Claiming Carter, Becoming Carter, Destroying Carter, Defending Her, Kingpin, Long Live the King) to become an international bestselling author.


WS loves connecting with his fans and readers, and does so whenever he gets the chance, and he would love to hear from you. You can find him on his personal blog, Facebook, Twitter, and Instagram. 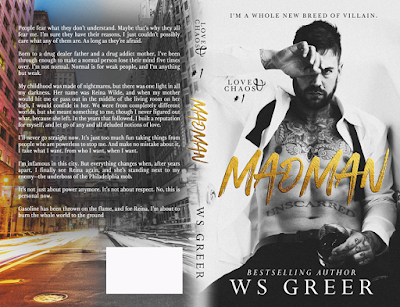