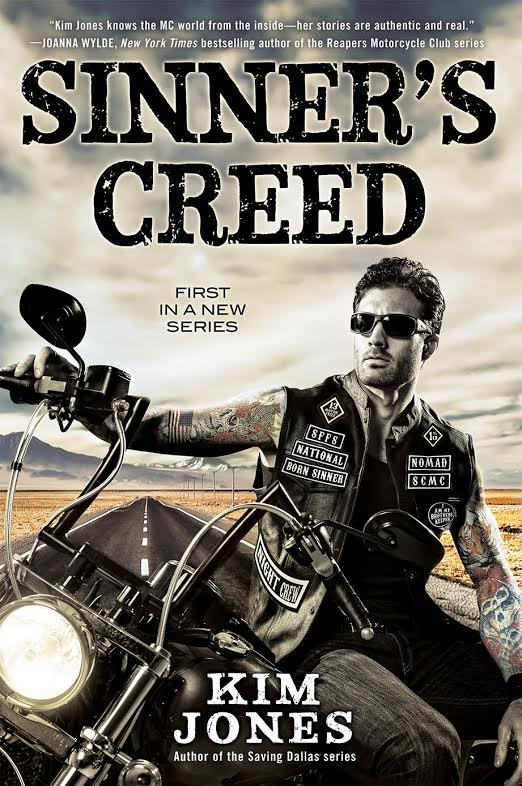 Blurb
First in a new series—welcome to the Sinner’s Creed Motorcycle Club, where hard bodies and hot leather are made for each other, and love gone wrong is the most irresistible of all...
“I was the demon-possessed monster and she was the innocent, naïve angel. But none of that matters. She asks, I give and right now, I'll kill anyone who tries to stop me from giving this woman what she wants—me.”
Dirk lives in the shadows—performing hits, maintaining order, and upholding the no-holds-barred legacy of the Sinner’s Creed Motorcycle Club. A nomad with a restless spirit and a cold heart, the open road is his world. One of the few constants in his life: his desire for the one woman who has consumed his thoughts for years.
Saylor Samson grew up far from the harshness of Dirk’s world. But ever since she was seventeen she’s been drawn to this dark and mysterious man who always seemed to show up just when she needed him.
After years of fated encounters, he’s back. This time he’s taking her. This time she’s ready for the ride. But just when the darkness in Dirk’s life begins to fade, Saylor reveals a secret that puts them both to the ultimate test. Now, Dirk has to make a decision: submit to his destiny with the MC, or choose his own. 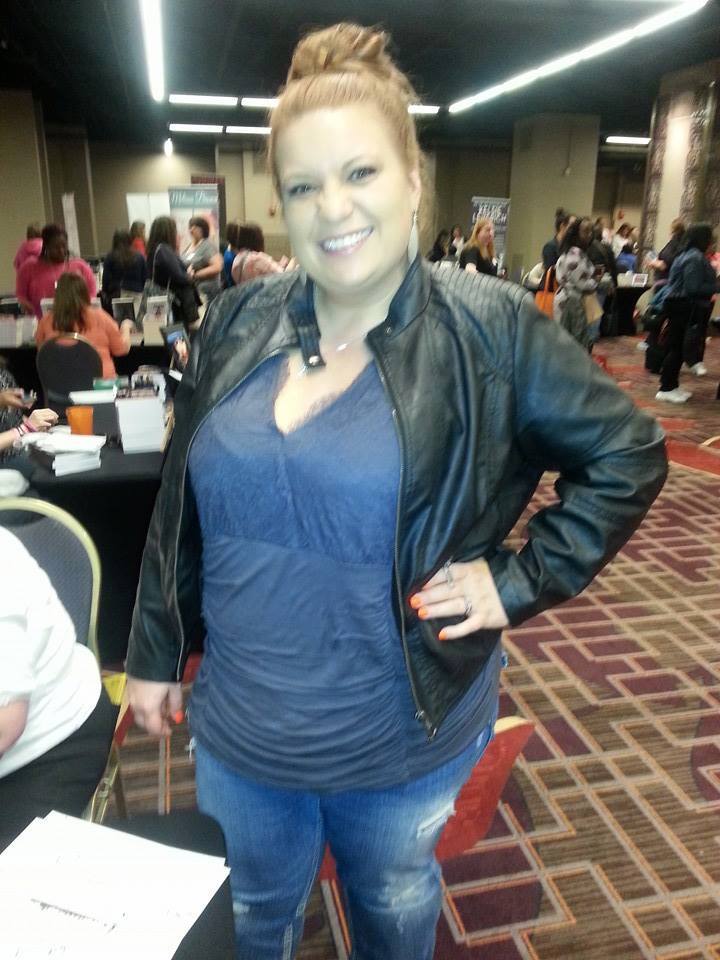 Kim Jones is a writer with big dreams. Inspired by her personal experience inside the MC life, she’s chosen to write biker romance stories that are authentic—expressing the true meaning of brotherhood and the lifestyle of motorcycle clubs.


In 2013, Kim began her self-publishing journey. Saving Dallas, her first MC series, is based on the life of an influential president who juggles the pressures of the Devil’s Renegades Motorcycle Club, and the search for true love.


Taking the club life and her career a step further, Berkley will be releasing Sinner’s Creed, her second MC series,  in March of 2016—an inside look into the life of a 1%er and his sacrifice for what he believes in.


Kim plans to continue to self-publish off her Saving Dallas series, and has signed a two book deal with Penguin-Random House for Sinner’s Creed. She resides in south Mississippi with her husband, Reggie, two dogs, a cat and a donkey.