What are the chances your first love will be your last?

Winona Clark hasn't been the same for years. After numerous attempts to start fresh abroad, one phone call brings her back home to some harsh truths and distant, but never forgotten, faces. Yet, there is one face she never expected to see again—the face of the boy who stole her heart all those years ago. Finally ready to deal with her past, Winona attempts to confront her trauma and embrace the love she feels she deserves. With love comes secrets though, and when you open the door to the past, you never know what will come out, including everything you wish had stayed inside.

Nick Wilder can't outrun his demons. Tormented by what he has lost and the things he has done, Nick does whatever it takes to extinguish the images of the girl who stole his soul all those years ago. On the outside, he's a broody bartender, but on the inside, he is holding on by a thread. When the one person he never expected to see again appears in his living room, Nick's world is thrown. Determined not to be affected by the woman who knows him best, Nick does all he can to avoid the ghost of his past. But could the one woman he so desperately wants to avoid, be the one to save him? 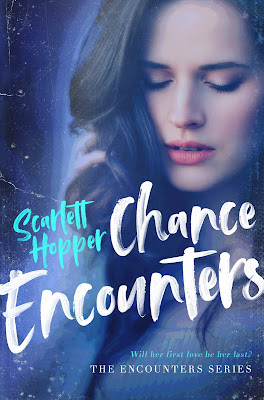 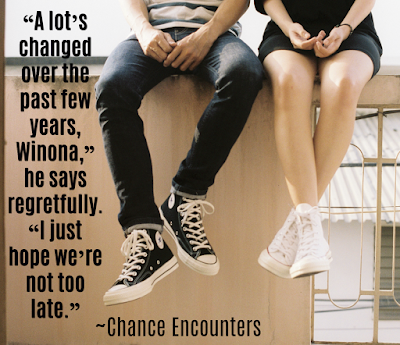 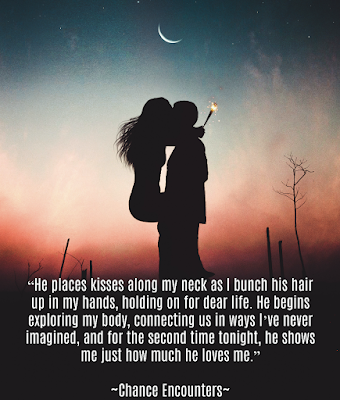 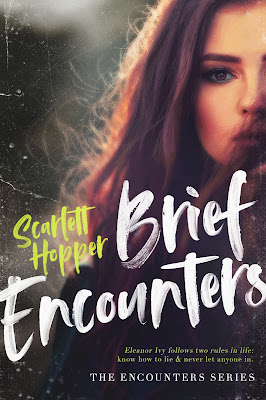 Scarlett Hopper was born in Sydney, Australia and moved to Los Angeles when she was 10 years old. Her passion for writing came about at a young age when her sister would read her the works of Virginia Woolf and Sylvia Plath. Three years ago, Scarlett re-located back to Sydney where she studies creative writing and communications. When she isn't writing or reading, she spends her time traveling and searching for the best record stores, while eating at 24 hour diners. After her graduation, Scarlett hopes to move back to the US and begin a new adventure in Seattle. 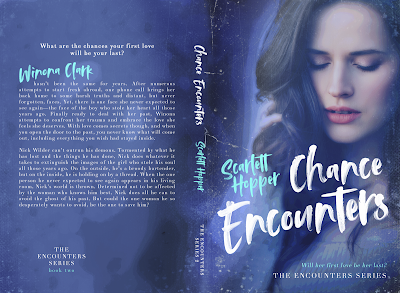 Posted by Busy Bumble Bee Book Reviews at 11:33 AM