Have you ever had the feeling that the world was moving on without you? That no matter what, you’re frozen in place while your entire life becomes a wildfire that burns everything you love to ash?

One punch after the other knocked me off my feet. As I stumbled to get back up again, life tossed me a curveball I never saw coming. One that rocked me to my core.

For so long I’d been consumed by the darkest parts of heartache and devastation. It was a feeling I couldn’t shake. Like the eye of the storm was about to swallow me whole and all I could do was float in the abyss until it consumed me.

But one fateful encounter could change all of that, couldn’t it? 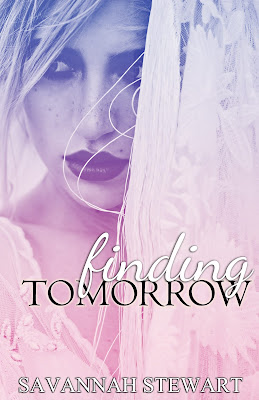 “Savannah Stewart totally knocked this out of the park!” - Katie Silvi

Burning filled my eyes as tears washed to the surface. I let out a heavy sigh and shook my head, trying my damnedest to clear my thoughts. “This is exactly why I push people away.” I hastily collected my things, gulped down the remainder of my coffee, and headed toward the door. My hand shoved the door open as I tilted my face toward the sun and closed my eyes, slamming into someone in the process, and sending my belongings tumbling to the ground. “I am so sorry!”

“Excuse me is more like it.” The man was irritated as he bent down and helped retrieve my items.
Our eyes connected as he handed me a handful of pens. His thick dark hair fell forward, covering a portion of his forehead. “It’s not like I meant to slam into you,” I huffed, snatching the pens from his grasp.
“Who needs that many pens anyway?” He stood, dusting himself off. The navy-blue suit he wore showcased his hazel eyes. I cursed myself for even noticing. “Are you going to answer me, or not?” The man was unbelievably smug. I wanted to smack the sourpuss attitude from his mouth, but instead I stood staring in bewilderment.
Is he for real? “Maybe if you tried being an inkling nicer I’d answer your stupid ass question.”
His staccato laugh was anything but friendly as he ran a hand through his disheveled hair. “You’re welcome by the way.” His eyes narrowed as he moved past me.
I spun. “Excuse me?”
He glanced over his shoulder. “It’s about time you excused yourself.” The man disappeared into Magnolia’s, leaving me on the sidewalk in a flustered, pissed off state.
My cell phone stirred to life, with Janet’s name flashing across the screen once again. “Great!” I tossed my hands into the air before powering my phone off and stuffing it into my bag. “I’ve had enough of this day.” The declaration was louder than I’d anticipated, and a few patrons turning to see what the fuss was about. Their attention made me want to crawl in a hole until the coast was clear, but instead I kept on trucking it down the sidewalk. I was even more thankful that my apartment building was a few blocks away from my once favorite spot. 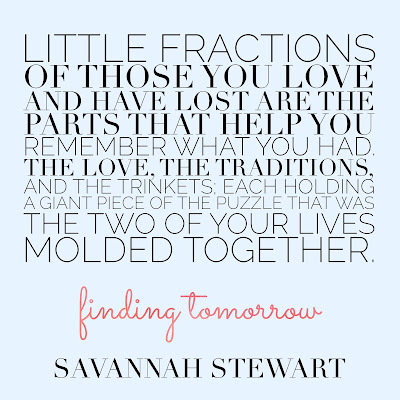 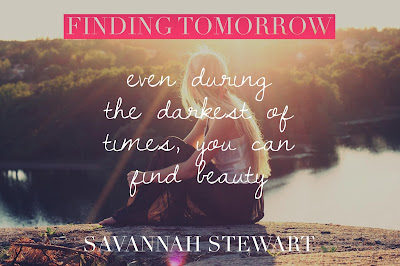 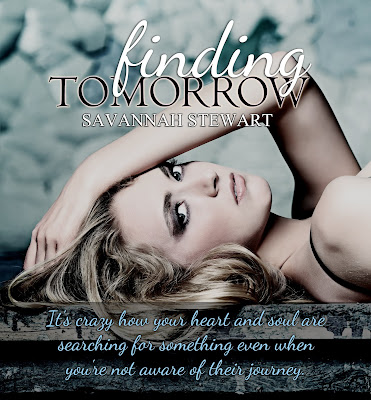 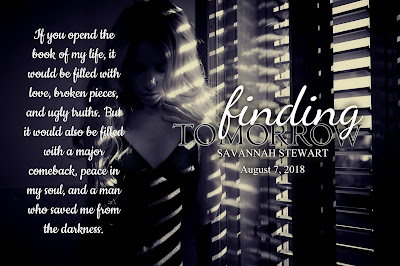 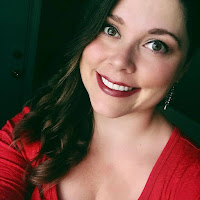 From the Most Beautiful Small Town of America & the Bourbon Capital of the World, Bardstown, Kentucky, Savannah Stewart writes Contemporary Romance, New Adult, and Romantic Suspense. She's a Book-a-holic who loves music, tattoos, photography, singing, writing, & laughing. One of her favorite quotes is "Love is the beauty of the soul." 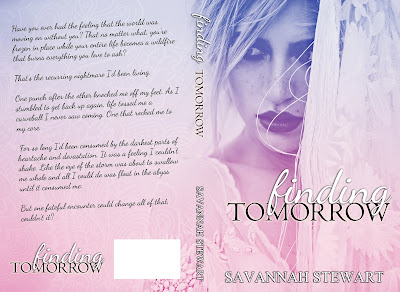 Posted by Busy Bumble Bee Book Reviews at 9:52 AM