Cover Reveal: The "One" Series & Giveaway 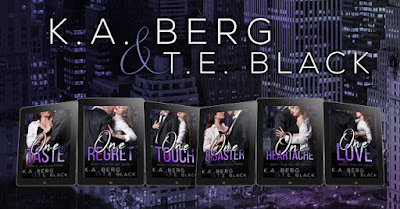 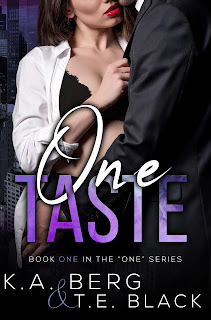 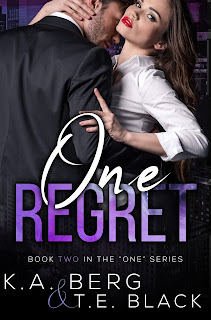 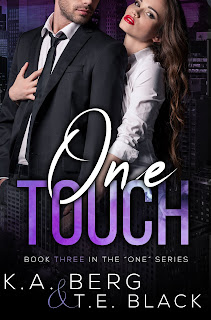 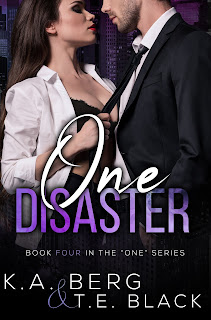 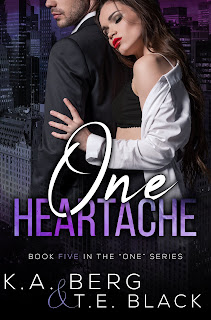 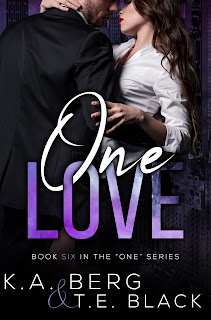 From K.A. Berg and T.E. Black comes a story of the forbidden desire—a story so delicious you'll need more than One Taste.

I live the good life. I'm wealthy, the CEO of the advertising firm my father built from the ground up. I've been deemed a god in the sheets by the female population of New York City and have the equipment to match. Life is great.
Until my social life messes with my professional life. I've become a frequent flyer on the gossip pages. A detriment to business. Just as my perfect life is starting to crash down around me, I meet her.

All I wanted was one taste.
Now, I’m addicted.
One taste doesn't seem to be enough.
I need more of her.
Too bad, too, because things are about to get real complicated. 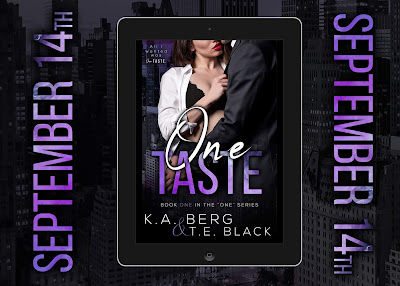 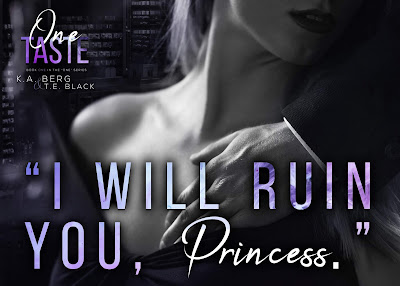 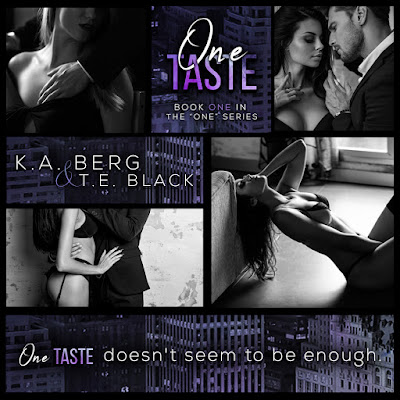 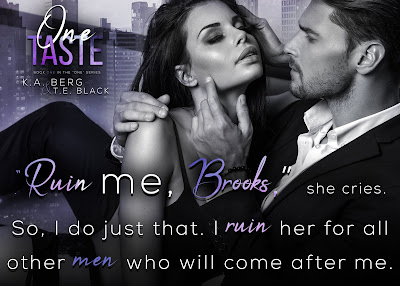 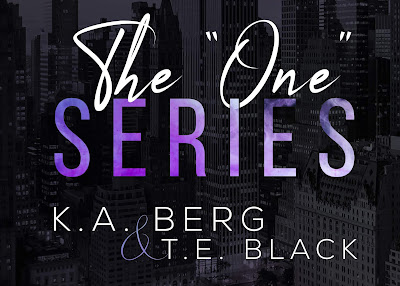 Posted by Busy Bumble Bee Book Reviews at 6:22 AM