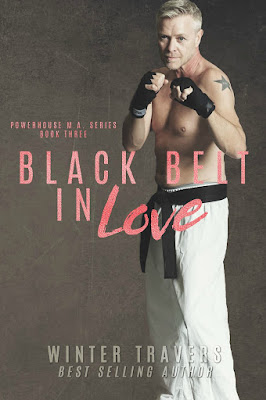 Kennedy Kramer has lived the dream. It just wasn't her dream. Yearning to build a life of her own, free of her overbearing parents, she opens Zen yoga studio.

To appease her distressed parents and get them off her back, she needs to convince them she’s living the life they want for her.

She somehow finds herself entangled with Dante Craig and Operation: Decoy.

Dante Craig doesn’t want for much. As long as he has his friends and can do karate whenever he wants, he’s good to go.

With nothing holding him back or tying him down, Dante latches onto Karlton's harebrained scheme to be Kennedy’s Decoy. But it turns into something neither of them saw coming. Her ass in those yoga pants only helps cement the concept of making the temporary decoy position a permanent one.

Kennedy might have a decoy, but Dante is the one with the secret. When light is shined onto the truth, will they earn a black belt in love or end up with broken hearts? 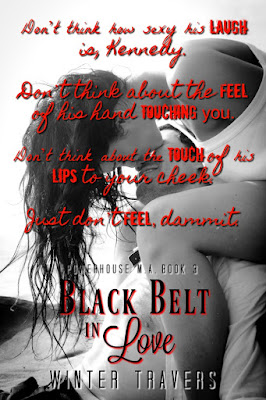 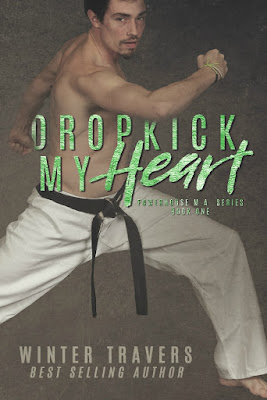 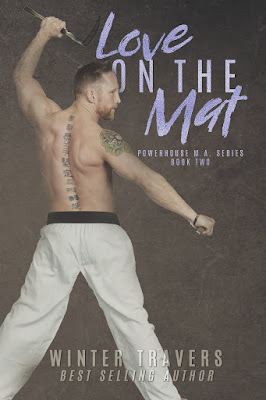 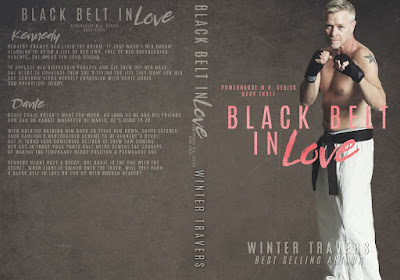