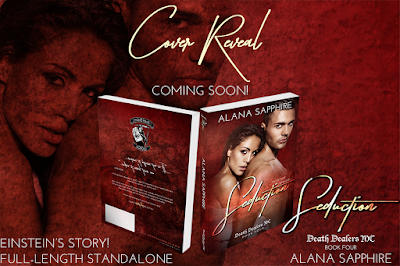 There’s a distinct difference between the two, but what happens when you’re not one or the other, but both? Four years ago, I lost my old man and a part of myself. My son is the only thing keeping me going. I thought a casual relationship was the answer to my loneliness, but being the princess of the Death Dealers MC keeps the men away.

As my brother’s best friend and VP, Einstein seemed to be the perfect candidate. I tried to seduce him, but he may have changed the rules of the game. Dr. Jon Emerson wants to heal a part of me that’s broken.

I only wanted to give him my body, but will he claim my heart as well?

The two acts are worlds apart, and I’m tired of the former. Endless encounters with random women have never been fulfilling. I want more. I never thought Ellen Hunter would be the one to give it to me.

Not only is she my best friend’s little sister, but the mother of a fallen brother’s child. She thinks she can fill the void in her life with meaningless sex, but I’ll be the first to tell her it’s useless. She’s opened my eyes to what we could be together, and I won’t let her walk away. I’ll teach her that seduction is not just physical. Her body may be all she’s offering, but I want it all. She’ll let me in, even if I have to break down every wall she’s built around her heart. 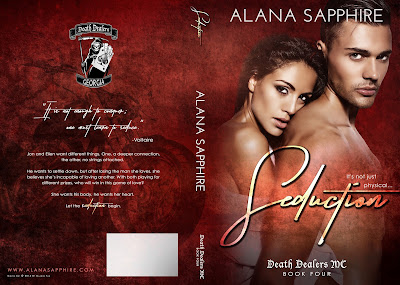 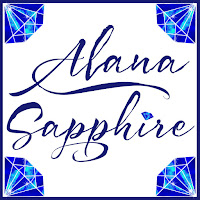 International bestselling author Alana Sapphire has a great love for writing and music, and always finds a way to combine the two. Her books, though in various subcategories, are all in the Erotic Romance genre. Like a little suspense with your romance? So does Alana! Pick up one of her books and you’ll get romance, suspense, drama, and lots of sexy time. With books ranging from MC to paranormal, an Alana story is out there for you. Her characters are like old friends—near and dear to her heart—and she hopes for her readers to enjoy them as much as she does.