This book is recommended for readers 18 years of age and older. It contains adult language and sexual scenes not intended for young readers.

Lincoln Minzotto has the life everyone wants, yet he resents it. He’s grown up as the youngest of three children to a wealthy congressman and successful lawyer. Pushed to his absolute excellence, Linc felt the real path for him was different than his parents’ hopes and dreams.

Daulton Rinnich's life has been full of grief. Hiding from the memories of his past, he'll do almost anything to numb his pain. Between his cocky persona, late night partying, and random hook-ups, he's in need of a serious wake up call.

Christian Jack has been tattered and abused his entire life. Being repeatedly placed in and ripped out of foster homes during his childhood, he’s never had a family to call his own. No one has ever shown him love, compassion, or the support he desperately needs.

Change. Simple for some, life altering for others. Steve Zotto made a drastic decision in his life, one that was meant to create a fresh start. After years of addiction, he finally realized that the life he was living was either going to kill him or someone else.

Outcast, deviant, loser.Cliff Benjamin never trusted anyone enough to share in his pain. For years, he’s hidden from what he’s done, the regrets that cause him sleepless nights, and those that he’s hurt the most. 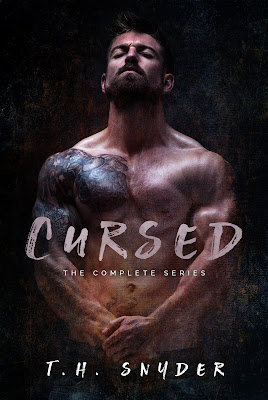 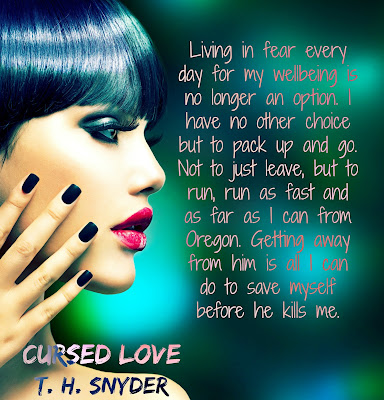 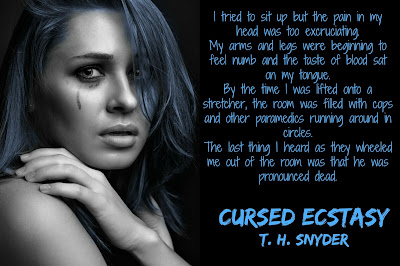 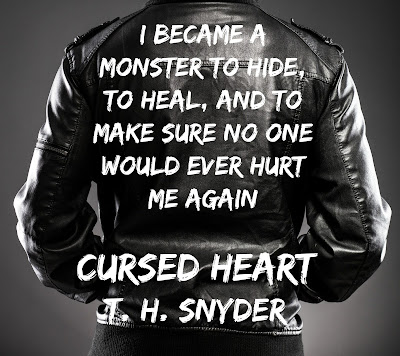 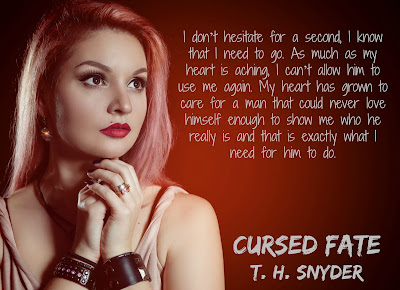 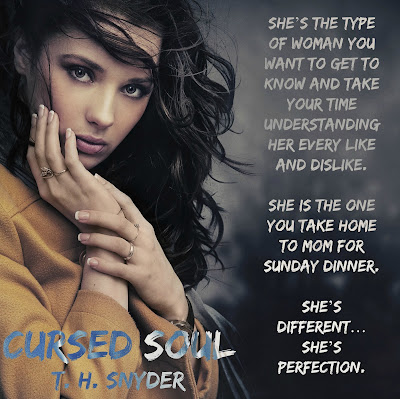 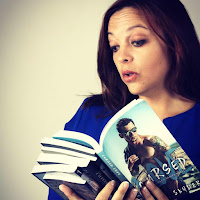 t. h. snyder is a fun-loving, down-to-earth kind of chick who loves to laugh, smile, and have a good time. Born in Allentown, Pennsylvania in September 1979, she is a true East Coast girl who loves the mountains and the beach. In Spring 2012, she became an avid reader and since has read over 300 books ranging across genres, primarily focused on romance and paranormal. Simply put, reading is her escape, a way for her to turn off the outside world and get lost in a new one. She’s found a true love in reading and writing, and she never imagined she’d be where she is today. When t. h. started writing her first novel in June 2013, she was anxious to see where her journey would take her. Becoming an author has been a dream come true. This is more than just a hobby for her, it’s her passion!! 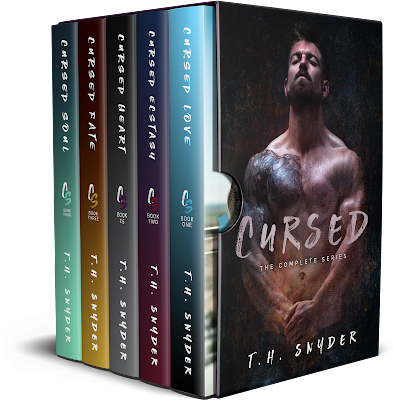 Posted by Busy Bumble Bee Book Reviews at 7:10 AM