Teased and taunted all her life, Lilijana Bartholomew found herself pregnant, beaten and alone.

She thought he had loved her.

Little had she known, it was all part of his sick little game.

Toying with the business card in her hand, could she call on a perfect stranger and ask for help?

What did she expect from him? Rescue? Protection? Escape?

Everyone wants to be his friend or be a part of his success.

Everyone wants to be him
When a dark haired girl sweeps into his life unexpectedly, his world is turned upside-down.

He knows he must be careful. Allowing someone into his world leaves them both vulnerable.

However, nothing and no one will stand in his way when it comes to protecting the ones he loves. 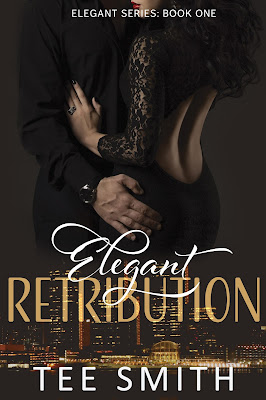 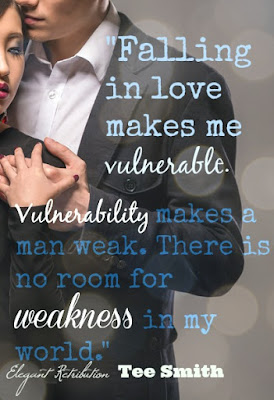 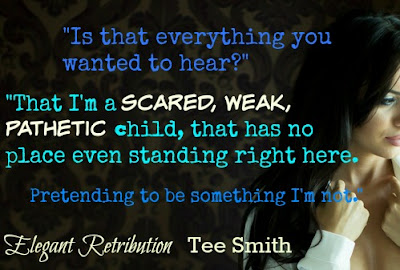 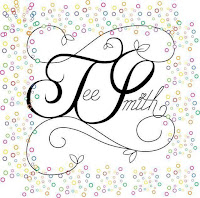 Tee Smith released her debut novel Collecting Scars in 2016. She always wanted to write professionally, but as it does, life got in the way and she only took up writing novels after she turned 40. Tee lives on a small farm in Western Australia, with a host of animals, including two donkeys. As well as writing, she is also a nurse, wife and mother to four teenagers. 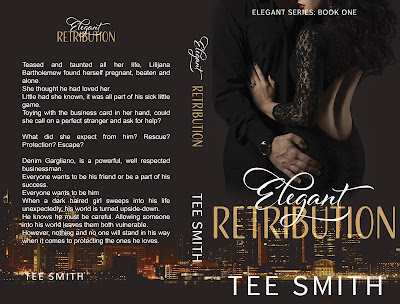