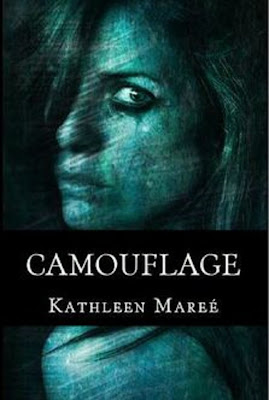 On the surface, Giselle Duzido could be called many things.

But one thing that would never come to tongue, is broken and fragile; because she’s learned to keep that part of herself locked up tight. The veneer she chooses you to see - has it all. Her designer brand is on the rise from her original base in Sydney, to two more stores in Los Angeles and New York; a part of a world she has always fit into seamlessly.

Career-wise? She’s flourishing. Social status? Almost famous!
But scratch just beneath her surface and there it is, eating away at her insides. But at some point, doesn't Sel deserve to have the happily ever after?

She may look just like another twenty-something woman, searching for that earth-shattering love…

But it's all just a camouflage. 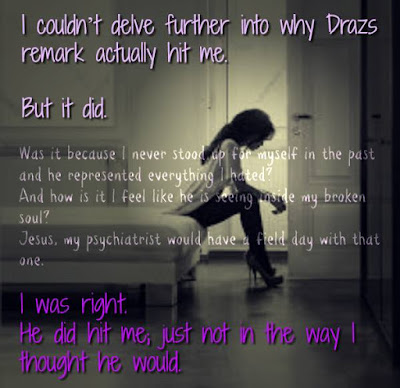 From the earliest age I was a born storyteller. Ask my parents and they will tell you I had a gift for making a simple event seem like an elaborate one. Purposely? No. Innocently? Yes. It was my imaginary world that initially led me to believe I wanted to be an actor. All of that role playing and living in fantasy... it was an obvious direction for me. However, becoming quite uncomfortable with the limelight quickly saw that dream diminish. Over the years I turned my world of fantasy into stories, and eventually began writing them down. Before I knew it, 'Cut' had been completed. When I am not busy writing my next story, I am a working mum, housewife and sometimes hockey wag :) In other words, probably some kind of circus act who specialises in juggling ;) I hope you enjoy my blog, where I will be posting thoughts, other books I am currently reading and even sneak peeks of my novels. I encourage any feedback, comments or direct messages via my contact page should anyone wish to get in touch. I am so thrilled to be sharing my journey and hope you enjoy my stories as much as I enjoy writing them. Dream often. Believe always. 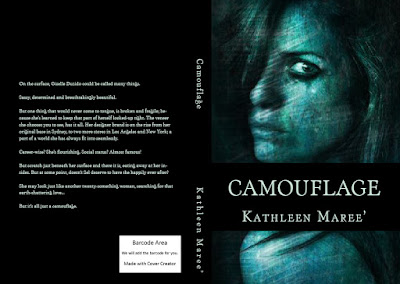