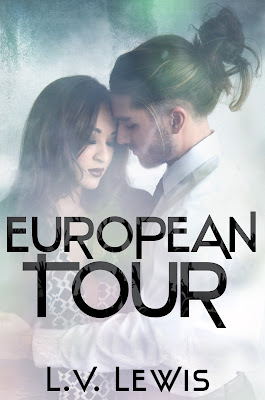 Broken. Guilt-ridden. Ready to start over.
Brody Kent walked away from the pinnacle of rock superstardom and never looked back. Financially, he never has to work again, but takes jobs as a personal assistant to keep his mind—and other things—busy. The women he works for always want something, and he's more than willing to help. But when he's sent to work for a pop princess, Brody will do anything to make her happy—even if it means admitting the ugly truth about his past. Smothered. Talented. Ready to start her life.
Successful pop star, Skylar Samuelson is about to embark upon the turning point of her career—a summer tour in Europe. Her manager mother has promised to pull back and allow her full reign of the overseas tour. When Brody Kent becomes her new assistant, Skylar can't deny the attraction. He's perfect. Everything she’s ever wanted. But Brody's hiding something and the truth may break her. If someone else doesn't break her first...
Lies. Betrayal. And the truth that could ruin them all. 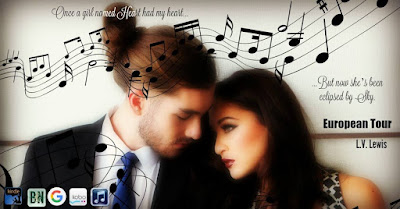 Growing up, L.V. Lewis wanted to be an internationally known rock star, but unfortunately, lived in the wrong part of the country to pursue that career (and neither American Idol nor The Voice were available then). An early love for the written word gave her the plan B she sought. Now she pens romance novels that let her live vicariously through rock stars and other fascinating archetypes.

Posted by Busy Bumble Bee Book Reviews at 8:50 AM