I had to run. I had to take my son and start over, somewhere his father would never find us. There’s not a chance in hell I’ll ever let him lay another hand on my son again. For a while I thought we were safe, I thought we managed to get away…but I was wrong.

I had a rough start in life, and it had the potential to ruin my future. But I was lucky. I had someone who taught me not to let my past define me. To take the bad and turn it into something good. Now, when I look at Shelly and her son, knowing their past, I realize I have to protect them. There’s a predator out there, lurking in the shadows, waiting for the perfect moment to strike.

But here’s the thing—the only way he’ll be able to get them…is if he kills me first. 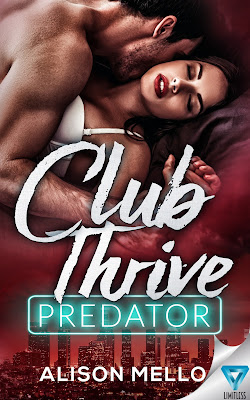 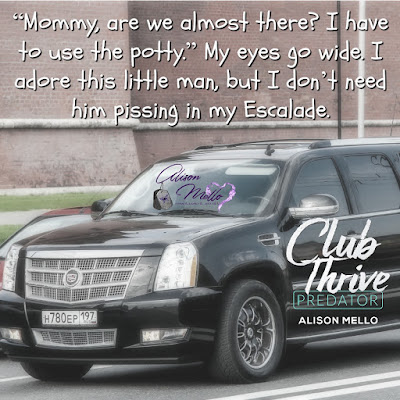 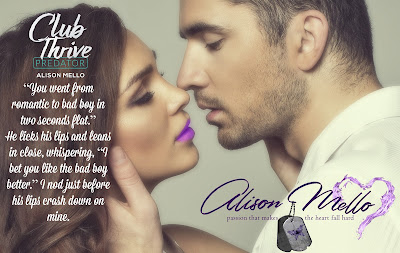 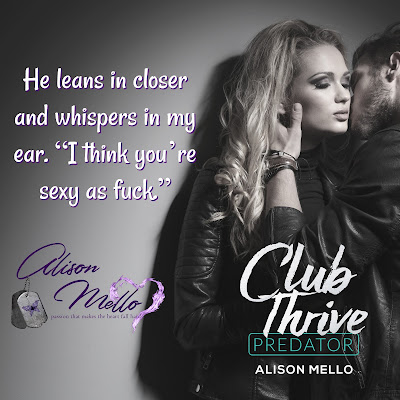 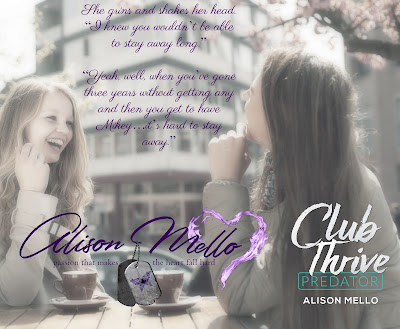 Alison has been writing for over a year now. Her debut book Finding Love (October 2015) was published by Siren Publishing. Her following books Needing Your Love (November 2015), Found My Love (December 2015), and Fighting for Love (January 2016) were also published with Siren to finish the Learning to Love series.
Her desire to see her books on shelves led to her next work Chasing Dreams (April 2015), now Club Thrive 1: Compulsion. She submitted it for publication with Limitless Publishing and was thrilled that it was quickly accepted. Excited to reach that goal, she moved on to the next series she had in mind and wrote Saved By a Soldier (June 2016), My Broken Soldier (July 2016), Forever My Soldier (August 2016), and A Soldier for Bella (September 2016). She continued writing adding the Once Broken series and she's added to the Club Thrive series.
Alison enjoyed reading as a child and found her passion for it again in 2011 when E.L. James’ Fifty Shades of Grey was released. Her love of reading was re-ignited and she continued reading other books in the same genre. In the summer of 2015, she decided to give writing a try and two weeks later Finding Love was born. As soon as she finished the first book, she began writing the second book in the series. Her third book was finished by the time Finding Love had been accepted for publication. Alison discovered she has a passion for writing and has spent the last year meeting new readers and sharing the love she has for writing.
Married to her own real life hero, Alison lives with her amazing family in Massachusetts where she was born and raised. She loves having her own personal inspiration right at home and when she’s not writing she enjoys playing soccer, basketball, and football with her son. 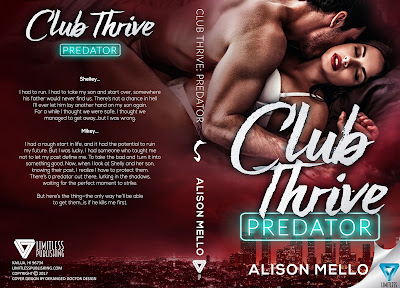