Release Blitz: The Rise and Fall of a Poor Man 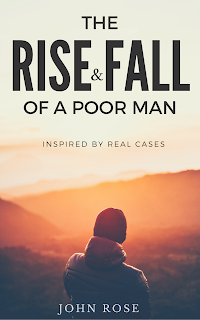 Rise and Fall of a poor man is a tragicomedy inspired by real cases. It tells the story of a poor, nearly illiterate boy named Alexander Baum, who grew up in a street where crime and poverty went hand in hand and who one day, thanks to football, became a multimillionaire hero of the masses.
Alexander was too much of a restless spirit and could not handle all the money, fame, vanity and opportunists. His days were spent training, on team retreats, travelling, playing and doing commercials and photo shoots. His little free time was spent on luxury and extravagance, in the company of false friends and professional model Joanna Pasteur, with whom he married without first ascertaining whether she was trustworthy.
After a decade of great success came the end of his career, the loss of income, tax burdens and a divorce that cost him millions. A fatal combination that quickly ruined Alexander, who again had to fight for a dignified existence.
Will he be able to turn his life around? This book has a surprising ending! 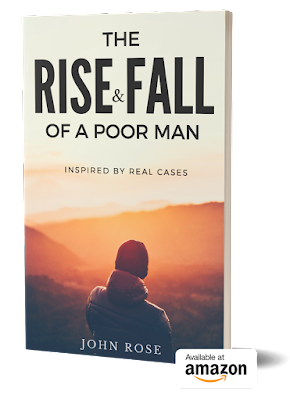 “So what is going to happen with your life, Alexander”, Jason asked.


“I don’t know what’s going to happen”, I answered. “I only know what’s not going to happen. I am going to live alone and am not going to repeat the mistakes of the past. Nobody’s going to see me surrounded by parasitic women or showing off fancy cars lined up in a row in my garage, all worth their weight in gold. That would be enough to get poor again in no time at all.”
“It’s true”, Jason said. “Money has a life of its own and moves and breathes like men. It comes and goes and reproduces. If you don’t use money wisely it disappears quickly, no matter how much you have.” 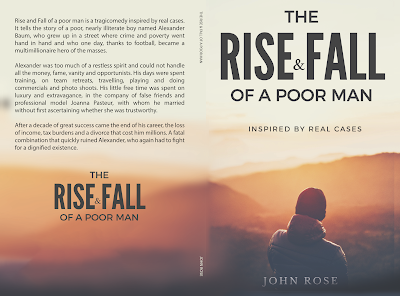 Posted by Busy Bumble Bee Book Reviews at 8:16 AM