Cover Reveal: Faking It With The Boss 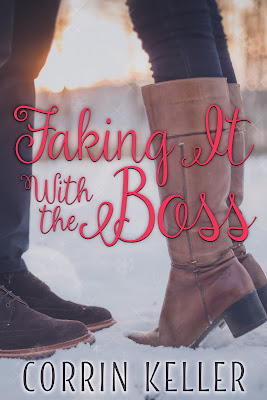 When her birthday party gets crashed by an ex announcing his engagement to her cousin, Rose Hussey declares she’s bringing her boyfriend to their Christmas wedding—only she doesn’t have one. Her sexy boss offers to fill the position, but at a cost. Faking a relationship could be tricky when her attraction to Logan is real.


Logan Rhodes has had a thing for his curvy PA since the day she saved him from a pillow beating, but he’s not looking to date her. Logan doesn’t do relationships. A week pretending she’s his girlfriend will get him what he needs and give him a taste of something merry—her.


When fake starts feeling real, their actions, and attraction, have consequences. But there’s a magic at Christmas that fulfills desires, and what was once not meant to be could be an unexpected gift worth unwrapping. 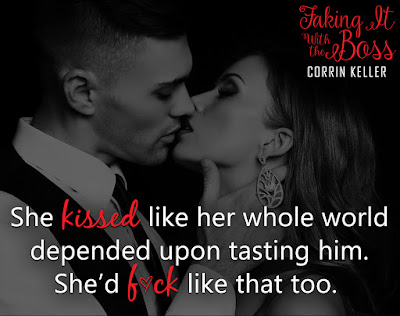 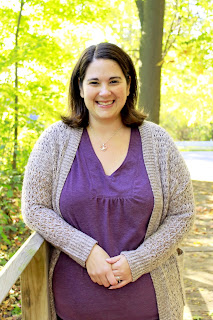 Corrin Keller used to make up stories as a way to fall asleep. Now she’s awake late at night typing at her computer, crafting romantic tales spiked with charm and sensuality, and the occasional dose of humour.
When she’s not writing, Corrin’s busy living her own love story, with her bus driving hero-husband, a daughter that believes she’s a princess, and a growing menagerie of pets.

Posted by Busy Bumble Bee Book Reviews at 11:47 AM