With Haven on an extended honeymoon with Sammy, bad guys around the world are breathing a lot easier. No one is better at permanently removing these lowlifes who target children—and the brutal murder of two teenage girls makes clear it’s past time to return to work. Haven’s first assignment back results in a new family member and a renewed sense of urgency to protect and avenge the innocent. There is nothing ‘usual’ about the business of hunting predators, but when several of Haven’s fellow agents are killed, a pattern emerges. The hunters have become the prey, tools in a bitter vendetta for a perceived wrong. Despite years of working alone, when the target shifts to someone unexpected, Haven calls in reinforcements—a friend to stand between the family he loves and a ruthless killer. Teamwork may be the only way to win this fight—unless it’s already too little, too late. Haven tries to approach this as he would any other assignment. Find your enemy and make sure they suffer before you eliminate them. But when a member of his team goes off-book and ends up dead, everything changes. It’s no longer a battle. Now it’s war. 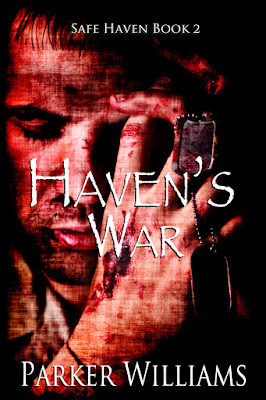 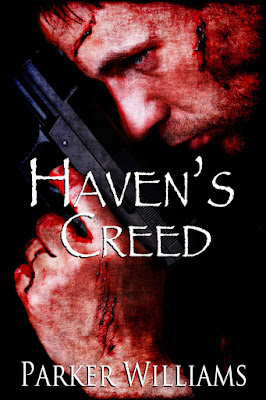 (Warning: This may be considered a trigger for some people. The images used in the video are stock photos and not real pictures of violence against children.)

Parker Williams believes that true love exists, but it always comes with a price. No happily ever after can ever be had without work, sweat, and tears that come with melding lives together. 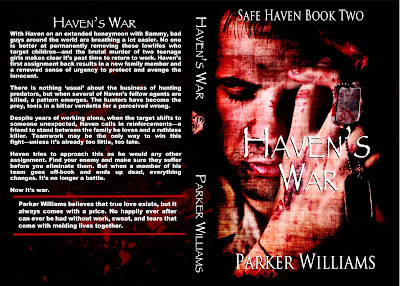