Cover Reveals: More Than Friends & Drunk in Love and Giveaway 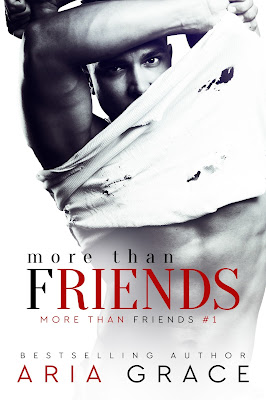 Tired of moping around after the breakup of his long term girlfriend, Ryan knew he needed a hookup to get him out of his funk. When he met Drea, he hoped she might be the one. But when he felt more chemistry with her gay cousin Zach, Ryan felt more confused and terrified than he had in his life. He wasn't gay but he wanted to be with Zach. How could it possibly work? 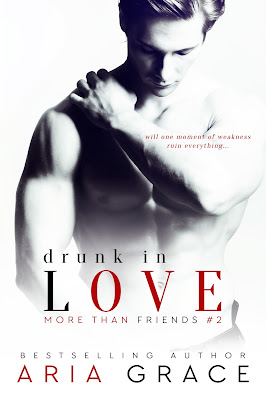 Zach and Ryan have a good thing going. After eight blissful months together, they're both ready to take their relationship to the next level. When a romantic weekend away turns into a wild night with Zach's ex, things change forever. An experience they thought they could handle could break them up for good.

Born and raised in beautiful California, Aria enjoys the year round sunshine and laid back environment of the west coast. Her career started out in tech writing and web development and has evolved into all things marketing with fingers in everything related to book publishing.


She lives with her husband and two children and more pets than she can keep track of. Despite her crazy schedule, she loves the time she carves out to read and write. Whether it's on the beach or on the couch at 2am, she is a woman obsessed!


She loves to hear from readers so please feel free to drop her a note or visit her at www.ariagracebooks.com.