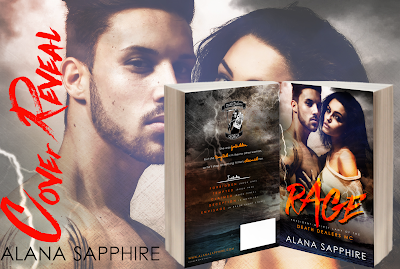 She was FORBIDDEN, but she TEMPTED him like no other woman, so he'll stop at nothing 'til he's CLAIMED her.

This boxed set includes: Forbidden, Tempted, Claimed, Deception, and Envisage (A #Rage Short Story). The eBook version also contains a NEW bonus scene, and an excerpt from the next book in the series - Einstein/Dr. E's story!

Sign up for Alana's Newsletter, and get a sneak peek at the bonus scene before release! 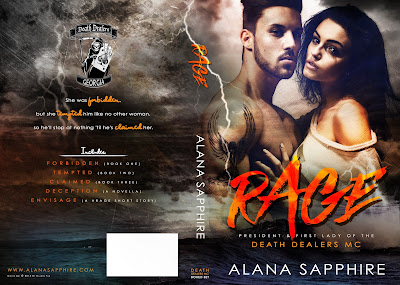