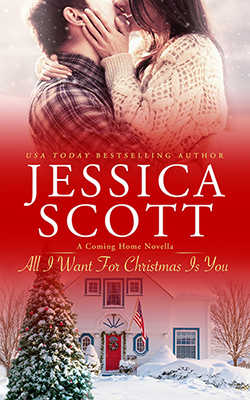 Book Information:
Title: All I Want For Christmas Is You
Author: Jessica Scott
Release Date: October 24, 2014
Genre: Contemporary Romance
Summary:
All Major Patrick MacLean wanted was Christmas with the woman and child who were his family in everything but name. But Captain Samantha Egan has come back from the war a different woman than the one who left - and she doesn't know if she can love him anymore.
But neither of them counted on the determination of a little girl they both call daughter and if Natalie has her wish, her parents may have no idea what's coming for them. It's going to take Christmas miracle to bring these two wounded warriors back from the edge of a broken heart.
You can purchase All I Want For Christmas Is You on Amazon, B & N, iBooks, Kobo, and on Google Play. 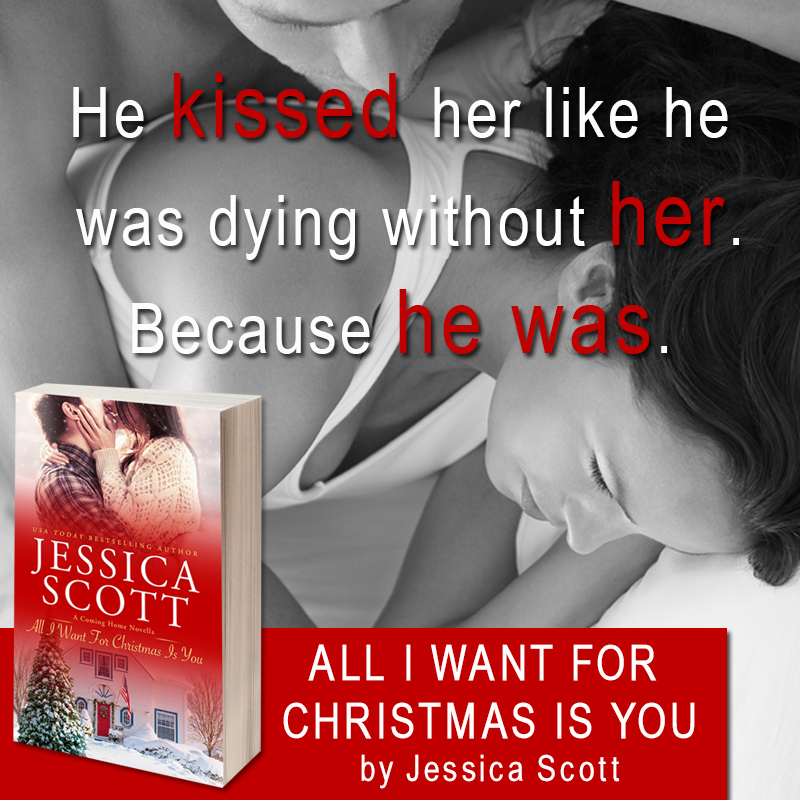 Excerpt:
It was not a gentle kiss. It was not tame or timid or questioning.
It burned her down to the root of Sam's soul. It touched something deep and dark and hidden.
Something she'd thought was long since dead and buried and gone.
Patrick’s tongue slid against hers, stroking to life the very sensations she thought she'd never feel again.
It was electric, the feel of his mouth against hers. The scrape of stubble against her chin, the taste of him. The smell of his skin.
He nipped her. Pinched her bottom lip between his teeth and sucked it. And she sighed at the pleasure, at the raw ache his taste and touch aroused in her, pushing aside the darkness that haunted her.
Sam felt him. Felt everything. The heat of his skin. The warmth that drew her closer. That made her want to crawl into his lap and unzip his pants and push up that damned flannel shirt until they were skin to skin and there was nothing between them but sweat and heat.
One hand slid down her side. Tugged at her fleece and...
"Dear lord how many layers of clothing do you have on under this thing," he muttered against her lips.
She smiled. "You weren't wondering why I wasn't cold?"
"Well you'd be a champ at strip poker right about now," he murmured.
Then his fingers found her skin and she was no longer thinking. 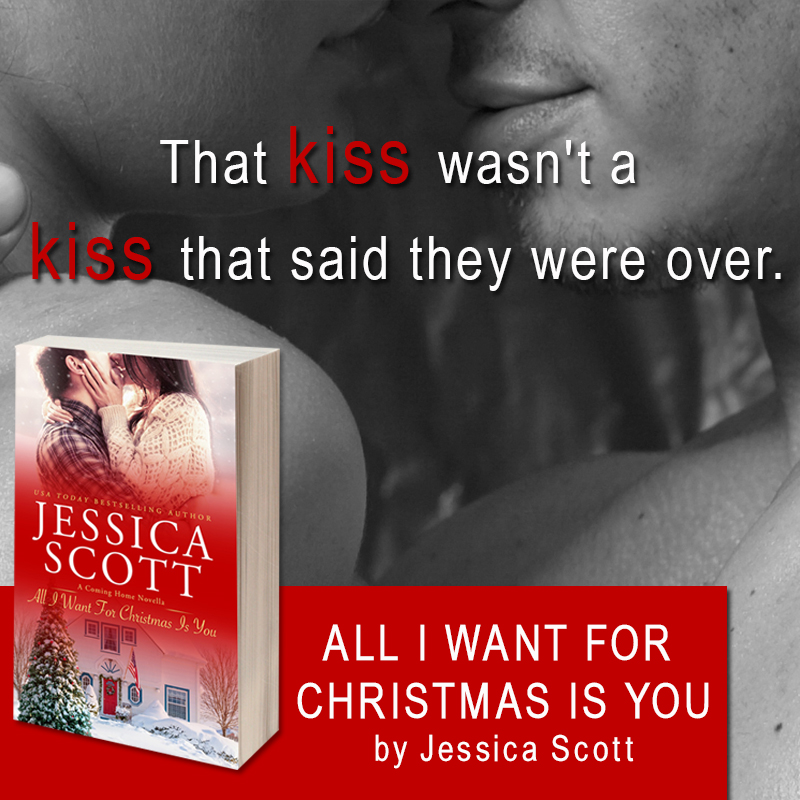 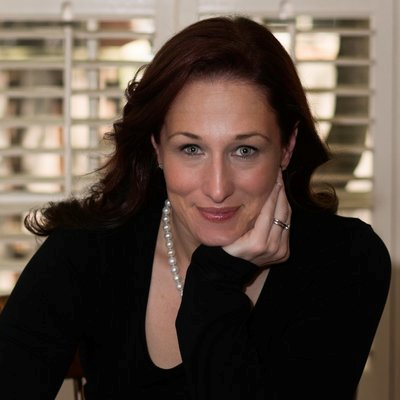 Jessica Scott is a career army officer, mother of two daughters, three cats and three dogs, wife to a career NCO and wrangler of all things stuffed and fluffy. She is a terrible cook and even worse housekeeper, but she's a pretty good shot with her assigned weapon and someone liked some of the stuff she wrote. Somehow, her children are pretty well adjusted and her husband still loves her, despite burned water and a messy house.
She's written for the New York Times At War Blog, PBS Point of View Regarding War, and IAVA. She deployed to Iraq in 2009 as part of OIF/New Dawn and has served as a company commander at Fort Hood, Texas.
She's pursuing a PhD in Sociology in her spare time  and most recently, she's been featured as one of Esquire Magazine's Americans of the Year for 2012.
You can find out more about author Jessica Scott and her books on her Website. You can also connect with her on Facebook, Twitter and on Goodreads. 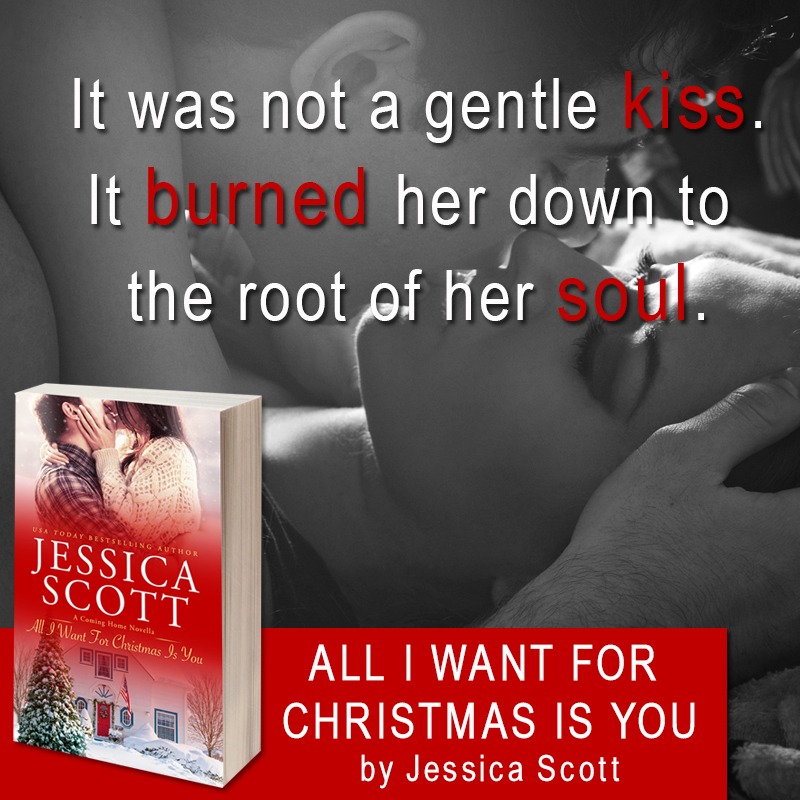 One lucky person is being given the chance to win a iPad Mini. Good luck to all that enter!!!
a Rafflecopter giveaway
Posted by Unknown at 10:03 AM