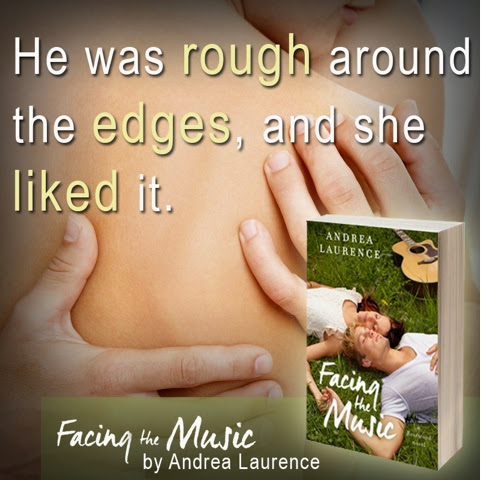 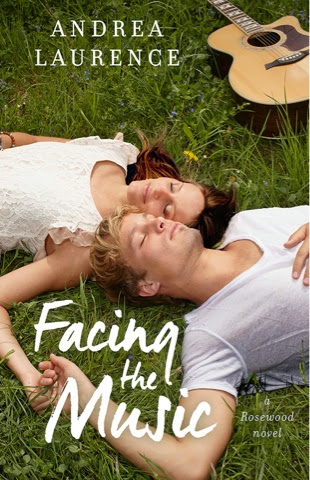 Ivy pressed her hands against Blake's shoulders, pushing him gently until he was lying back on the blanket.

“What are you doing?” he asked.

“Whatever I want to.”

Blake arched his eyebrow at her, but he didn’t complain. He held perfectly still as her nimble fingers moved down the front of his shirt, undoing each button and exposing the expanse of skin beneath it. Her palms ran over his skin, relishing the feel of his chest hair tickling her hands. She leaned forward, letting her tongue glide along his collarbone, and then she crept down his body to the button of his jeans.

“Your hair tickles,” he said.

Ivy gathered up the long, wavy strands of her hair into one hand and swept them over her shoulder. “Do you want me to stop?”

“Not on your life,” he said between tightly gritted teeth as her fingertips brushed the edge of his waistband.

“That’s what I thought,” she said with a smile. “Now, stop complaining.”

Ivy settled between his legs, resting on her knees as she unbuttoned his jeans. She tugged at his back pockets, pulling his jeans down the length of his legs and throwing them out of her way. She moved back over him doing the same with his underwear, which thankfully, this time, were a pair of charcoal-gray boxers. They slid easily out of her way, leaving nothing between her and her goal.

She leisurely traveled back up his legs. Her fingertips gently brushed along the puckered pink scars of his calf and across his kneecap. By the time she reached his upper thigh, he was nearly trembling. Ivy wasn’t sure if it was with anticipation, emotion, or pain.

His hand reached out and snatched her wrist as she moved higher. “This hardly seems fair,” he said. “You’re wearing entirely too much clothing for me to be wearing so little.”

Blake acquiesced and released her hand. He crossed his arms behind his head, giving himself an excellent vantage point for overseeing her activities. “You are, ma’am.”

“That’s right. Now are you going to keep critiquing everything I do, or do I need to put something in your mouth to shut you up?”

A wicked grin crossed Blake’s face as he looked at her. “May I offer a suggestion?”

“I have several ideas of my own,” she said.

Facing The Music is coming out on Monday the 15th you can order it on Amazon, B & N, iBooks, Books-A-Million. 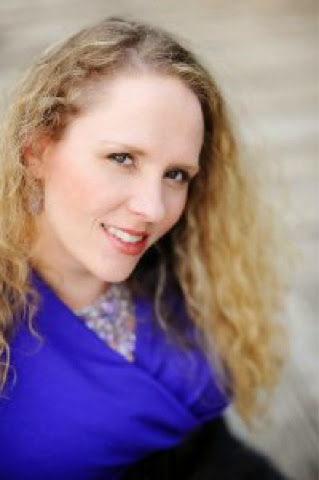 Andrea Laurence has been a lover of reading and writing stories since she learned to read at a young age. She always dreamed of seeing her work in print and is thrilled to finally be able to share her special blend of sensuality and dry, sarcastic humor with the world. A dedicated West Coast girl transplanted into the Deep South, she's working on her own "happily ever after" with her boyfriend and their collection of animals including a Siberian Husky that sheds like nobody's business.


Boy it seems like so long ago that I reviewed Facing The Music but it's only been a month or two since I read it. You can read my full review HERE!!!!!!

One Lucky person is being given the chance to win a Kindle Fire. Good luck to all who enter!!!!


a Rafflecopter giveaway
Posted by Unknown at 1:06 PM