Built for Power is coming out Sept. 8th you can Pre-Order this book at Amazon, iBooks, Kobo,  and on Google Play. 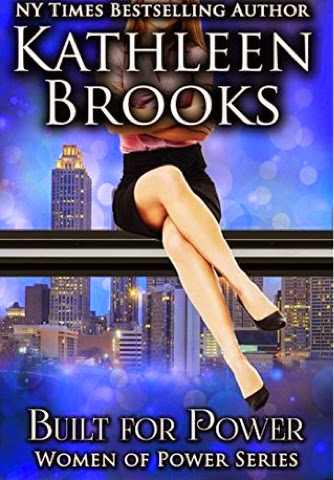 Bree Simpson has her dream job at the family company. However, recent events have turned that dream into a nightmare. Bree has learned to tolerate a lot as one of the few women in an executive position in the construction industry. But when the normal bullying tactics turn aggressive and threaten her project in Atlanta, Bree decides to go on the offensive. Convinced an architect is out to destroy her project, Bree decides it's time to give Logan Ward a piece of her mind.

Despite being thousands of miles away in London, successful architect Logan Ward finds himself on the receiving end of "B. Simpson's" angry messages from across the pond. Deciding to handle B. Simpson’s demands himself, Logan heads to Atlanta only to discover things are not what they seem, starting with the sexy woman he rescues after an accident on the job site.

Only time will tell if a case of mistaken identity can turn hate into love—but time may not be a luxury they can afford. Can Logan and Bree discover their real selves and true love in time or will everything be torn down around them?

“I’m done waiting, Bree. There are things we need to discuss. And we will . . . in the morning. Tonight you’re mine.”

He bent his head and captured her lips in a fiery kiss. Bree responded, threading her fingers through his hair. Logan pressed his body against her. His erection throbbed with need as he ran his hands over the curve of her hips.

The elevator stopped and the doors opened, but Logan paid no attention as they tugged and pulled at each other. Managing to get out of the elevator by sheer luck, Bree decided to take control. She pushed Logan against his door and began to unbutton his shirt as he fumbled with the key. The sight of her small hands on his bare chest had him shoving the door open and pulling her inside. The door slammed at the same time his shirt fell to the floor next to hers.

He never broke their kiss as he stripped Bree of her clothes. His hands moved up her ribs and cupped her breasts. They fit perfectly in his hands, and when he rolled her nipples between his fingers, she moaned into his mouth before wrapping her hand around his length, leaving him hissing out his breath.

Bree’s body vibrated with excitement as Logan moved his lips down her jaw to her neck. He felt her pulse leap as he continued to kiss his way across her collarbone before he dipped his head lower and pulled a hard nipple into his mouth. He strained to control himself as Bree let out a slow moan of pleasure.

He cupped her most sensitive area and teasingly ran his finger lightly across her wet lips. She thrust her hips forward, seeking fulfillment to her growing need. Logan grinned against her breast. Bree had finally had enough teasing and pushed him back onto the bed. 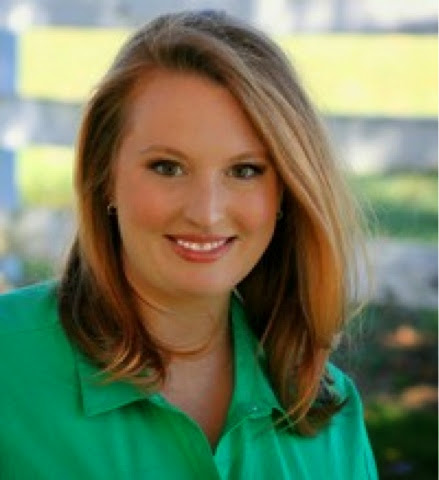 Kathleen is an animal lover who supports rescue organizations and other non-profit organizations such as Friends and Vets Helping Pets whose goals are to protect and save our four-legged family members.

1 lucky person is being given the chance to win a $25 gift card and 5 of the authors other books. Good luck to all who enter!!!!


a Rafflecopter giveaway
Posted by Unknown at 4:07 PM