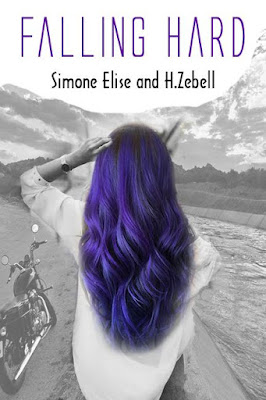 A story told by cousins. Both wanted nothing more than to leave the MC in their past—until both fell hard and fast for men who breathed everything they were scared of.

I didn’t know what love was, but I knew what I felt, and it was something I had never experienced before. My stomach twisted with nerves, scaring me but exciting me at the same time. How could I feel anything for him? Was it possible a man like him could love me for who I was?

As soon as I met him, I knew our story wouldn’t have a happy ending.

As soon as my eyes locked with his, I could see a future with him, but I knew it would be tainted because he would never truly want what I wanted. After living with my father on the back of a Harley my entire life, I wanted stability, Could this man offer me that? He rode out every day at sunset to a new destination, never staying put. He didn’t answer to anyone, nor did he have a place to call home.

Living up to his road name of Ghost, he began to haunt me in ways I was secretly enjoying.

If you are looking for a love story to pull on every heartstring, then this story is for you.

This is not your typical fairy tale. You won’t read another series like it, guaranteed. 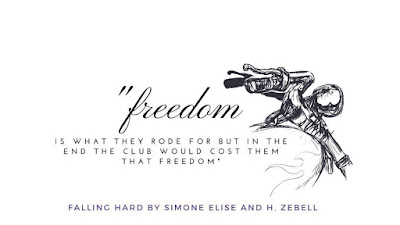 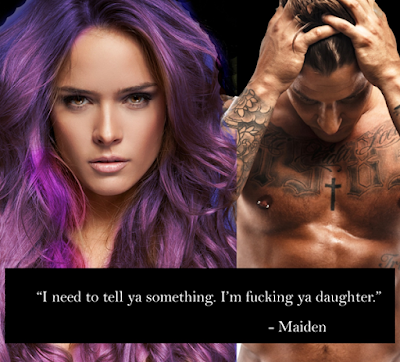