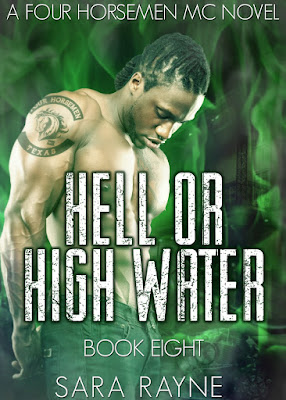 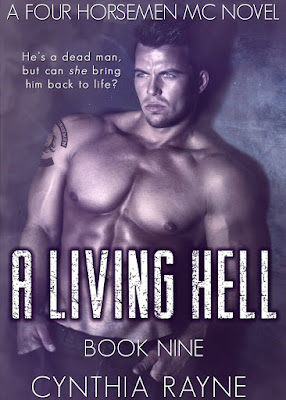 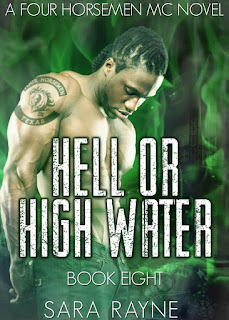 Voodoo is comfortable being the solitary King of Hades Hotel and Diner and the newly minted VP of the Four Horsemen Motorcycle Club. An old lady just isn’t part of his equation. While he wants Lex—badly—a biker with a criminal past is last thing she needs. He’d reached above his station before and been punished. Hurricane Katrina had washed away everything and everyone he cherished when the levees broke. He couldn’t forget the lesson he’d been taught any more than he could allow Lex to be part of the Underworld he serves. But when she needs him most, can he turn her away?


Lex’s parents were able to agree on exactly one thing after their divorce—that Lex should have no part of the Four Horsemen Motorcycle Club. But Captain’s blood runs through her veins and a part of her longs for the freedom the Outlaw MC life offers. When a campus tragedy sends her reeling, she escapes to Hell, Texas and the comfort of her friendship with Voo. But the darker side of her roots isn’t the only thing she’s determined to explore. It’ll take hell and high water to stop her from unleashing the storm that’s been brewing between her and Voodoo. 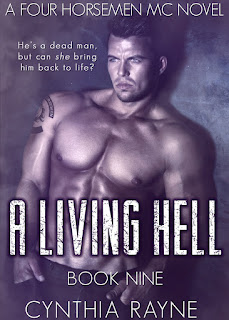 Justice is a dead man. In more ways than one. While he might not have given the last full measure of devotion to his country, he came damn close to it. He might walk and talk a good game, but he’s been dead a long time. Nothing and no one can help him. And every evening, the nightmares take him right back to Afghanistan. The only thing that brings him any satisfaction is a little weed and meting out his specialty…justice on behalf of the Four Horsemen MC. Etta May is a social worker and she’s seen more than her fair share of pain and heartbreak in this life. She can't resist helping someone...even if he's more stubborn than a mule and refuses to admit he needs her. Etta May finds her professional boundaries crumbling when it comes to the wounded biker. Can she bring him back to life? 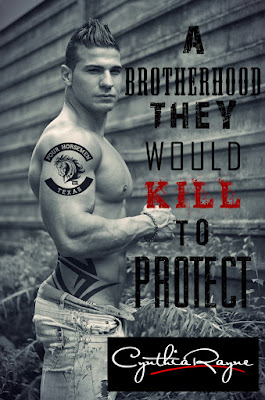 SARA RAYNE
I am the co-author of the Four Horsemen MC series and the author of the upcoming Riverwalker series. I was born and grew up in Ohio, not far from the real Rogue's Hollow. The last in a long line of Appalachian story-tellers, I fell in love with tall tales and spooky yarns at a young age. We didn't have a lot growing up, but my mother encouraged my imagination and taught me to travel through books to places we never could have afforded to visit. I started out writing ghost stories in high school and was the editor of the school's literary journal. At night, our family would sit on the porch swapping stories and I spent a lot of time memorizing the oral histories of my family tree. My husband and I live in West Texas now. 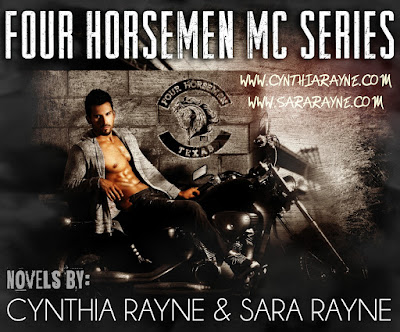 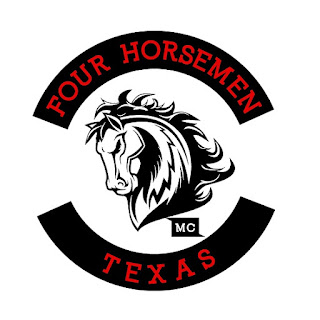