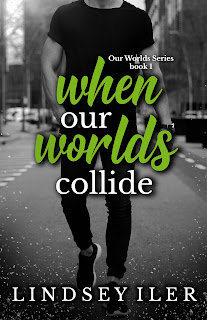 Kennedy Conrad is everything he needs.

Graham Black has two rules in life. Play baseball, so he can get the hell out of Tennessee, and leave your shirt on when you drop your panties.

He’s a typical all-American pitcher with the world at his fingertips. His devilish good looks and charm help him crawl into the beds and hearts of the girls at his high school. With secrets no one knows, he has every intention of running away from his hometown the minute he graduates.

Nothing can get in his way. Until poor choices collide him into Kennedy Conrad.

Graham Black is everything she wants.

Kennedy Conrad has her own set of rules. Dance with your whole heart, and make it through each day without being noticed.

She’s sweet and reserved, everything Graham’s not. After one fated night, she can’t stop him from noticing her anymore. She knows there’s a chance of heartache by letting him in. When the unthinkable happens to Kennedy, Graham realizes what he’s been fighting is what causes Kennedy to end up hurt.

Can their love survive one more thing that is meant to pull them apart? 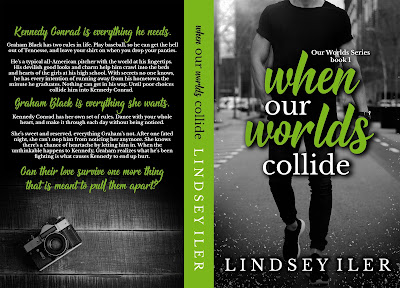 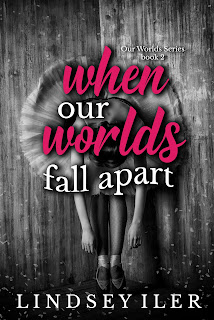 Love is complicated. Add in high school and it’s bound to get worse.

Kennedy Conrad spent her summer hiding from the world, leaving her plenty of time to relive every moment spent with Graham Black. Now at the start of her senior year, she has one goal. Avoid the boy who broke her heart. He seems to be everywhere she turns.

Letting go isn’t always the easiest thing to do.

Graham Black spent his summer parading around with nameless girls at endless parties. At the start of his senior year, he pretends to be okay with his choices and masks his pain, but Graham can’t escape the reminder of his own broken heart. Every time he turns around, she’s there.

Sometimes people come into your life for different reasons.

Someone new reminds Kennedy what she deserves, leaving Graham two choices: be pushed back into the shadows or fight for the only girl who’s ever understood him.

Can they find their way back as their worlds fall apart? 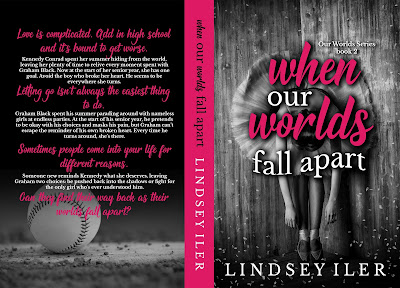 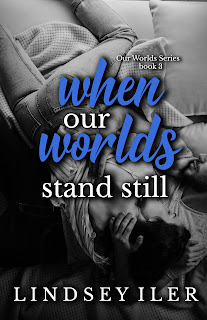 Time is said to heal all wounds.
Kennedy Conrad embraces survival. Group therapy, friends, and dance are helping her find the person she was. Overcoming the darkest period of her past is getting easier every day. Still, the ache in her chest tells her something is missing. Him.

The more precious something is, the harder you fight for it.

Graham Black embraces change. Baseball, mentoring, and school are helping him leave behind the person he once thought he was. Hiding in plain sight is what gets him through each day. Still, he questions the decisions he makes because of her.

Whoever said all good things must come to an end doesn’t know their story.

When everything in their lives seems to be settling down, Kennedy and Graham once again collide. Misconceptions are corrected. Secrets are revealed. Choices are forced. Broken pieces are scattered, and only these two have the power to put things back together.

Faced with the decision of their lives, what will they do when their worlds stand still? 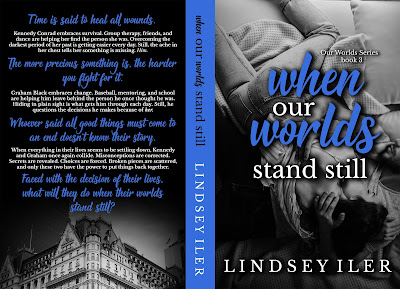 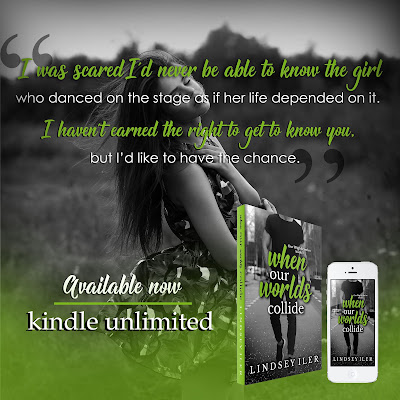 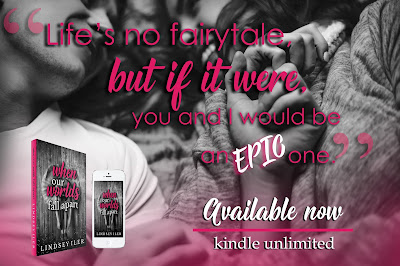 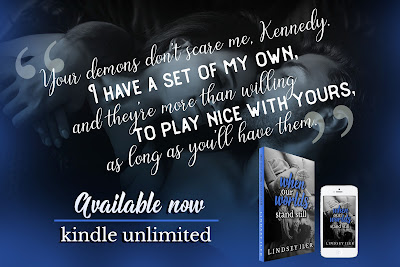 Excerpt From When Our Worlds Collide


I walk into her bedroom and close the door, but’s Kennedy’s not there. The messy bed reminds me of what happened earlier this morning.
“Whatcha thinking ‘bout, Black?” Kennedy sings as she hobbles into the room.
She walks across the room wearing nothing but a towel around her body. The small piece of purple fabric barely covers her, but I don’t mind. If she pulls it up any higher, her ass will be exposed, but if she pulls it down, her tits will pop out. Despite the crutches, she somehow manages to hold the fabric in place. I secretly pray for it to drop to the ground. Her smile tells me she knows exactly what she’s doing to me.
“Hasn’t anyone ever told you it’s not nice to tease others?”
Kennedy grabs shorts, a tank top, and a pair of black lacy underwear from her dresser drawers, and walks back into her bathroom. Perfectly in tune with every move she makes and everything her hands grace with her gentle touch, I follow in her wake.
“I don’t think anyone’s ever called me a tease, Mr. Black.” The towel drops to her feet. She bravely turns to face me. Her smile is innocent even though we both know she’s anything but. “Whoops!”
With a loud bang, the door slams in my face. I can feel myself begin to wind up. The only thing that can fulfill my appetite is on the other side of that damn door, covering her body with far too much clothing.
What happened to the naïve, shy Kennedy who shudders under my very touch? She’s been replaced with this strong, confident, flirtatious girl who openly teases me.
I’ve created a monster.
With no complaints from me, I’ll go along with her game of cat and mouse. If she’s going to torture me all day, then I can play until she begs me to touch her. 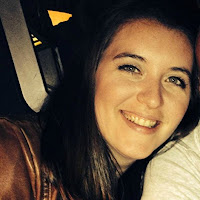 Lindsey Iler is the author of the Our Worlds series. She’s had her feet planted in the state of Michigan since she was born and she still lives there with her husband and four kids.
When she’s not writing, she’s spending time with family and friends, listening to music, reading (obviously), and hopefully just enjoying every moment in life. She has a twisted sense of humor, tends to speak honestly, and her mind tends to feel most comfortable in the gutter.
Lindsey writes mature young adult/new adult contemporary romance. She falls in love with every character that pops into her head and is notorious for writing long chapters in her notes on her iPhone. It's embarrassing how many started/unfinished projects are on that thing. She finds inspiration from music and the people around her.