Brooklyn Montgomery hasn't had the easiest life or done things the easy way. Her stubbornness sometimes outweighs her intelligence and forces bad choices. She deals with those choices head on, moving forward until she finds herself back at square one with no one she can trust when a new threat comes for her.

Mark Stone, once took a bullet for Brooklyn. He always forgave her, even overlooked her flaws. He was always there to catch her when she fell, but when he forgets who she is and has to start over will he find he has the same patience for her? Can he keep the killer away from her without knowing all the details?

What happens when both Brooklyn and Mark go missing? Will they be found, or will they be planted six feet under a field of forget-me-nots. 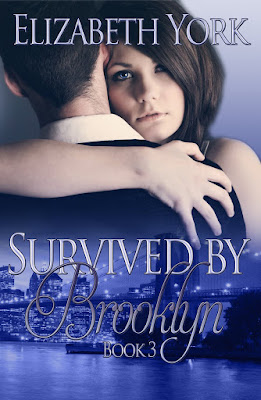 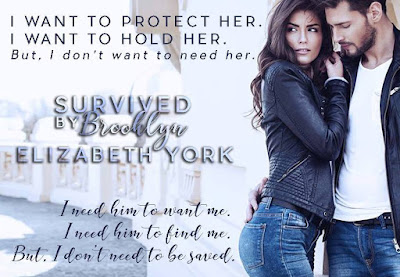 “Has Brooklyn ever been a victim to him?”
“You could fill a couple books about her interactions with him,” Jax spoke as if I should remember, but I didn’t. His comment opened a door and I was instantly flooded with questions starting with why she never told me about any of this.
“All the victims have things in common, but do we know how he chooses them?”
It was the silence from the men that told me I had chosen the one question no one wanted to ask. I knew they all had similar features, but where did he find them all?
I had to prepare myself before I turned back to the victim and looked at the woman’s face. When I finally did, I noticed the pale alabaster skin that was flourished with the torture she endured. Her long black hair was recently cut and worn just like Brooklyn. Her fingers told a story of a woman who was happily married even though her band was missing. This one was just like the others, but her clouded over blue eyes reminded me of -
“Brooklyn,” I yelled as I took a knee. She was wearing the same silver noose on a chain around her neck that she played with at the hospital. I picked it up as Jax made his way back to me.
She had the same eyes that I looked into when we talked, the same hair that I used to toy with when she laid next to me. She had the same skin color, that would flourish in rose patches when she would get excited. Everything about her was identical to Brooklyn.
“How long has she been dead?” I stood up and demanded to know. “Why wasn’t I notified?”
“Come on,” Jax growled as he tried to push me away.
“Why wasn’t I notified?” I demanded an answer as I fought back.
“Let’s take a walk,” Jax tried to move me, and other officers came to join him.
“Why didn’t anyone tell me?” I needed to know. 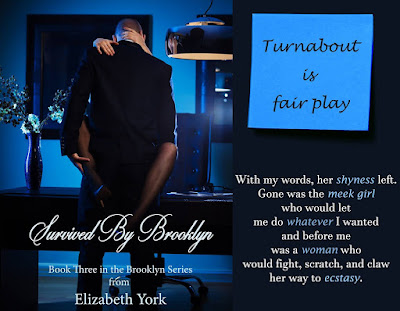 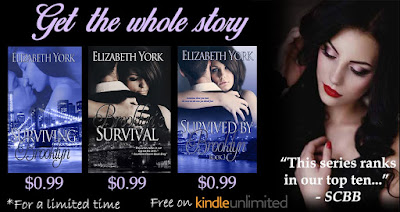 Posted by Busy Bumble Bee Book Reviews at 6:29 AM