As the crown prince of Dubreva, Phillip lived a life without regrets. Until now. Disgraced and humiliated by his very public break-up with his ex- fiancée, Phillip just wants to move on with his life as quietly as a billionaire prince can. He can't avoid his duties to his people--but he never expected to be thrown into the path of a beautiful CEO who's even more famous than he is. And richer. Not to mention, the media empire she built from the ground up is watching his every move. Lucky for him, she's not at all interested in helping him find redemption. Then again, Phillip may be falling for her. If only she would stop being such a royal pain. 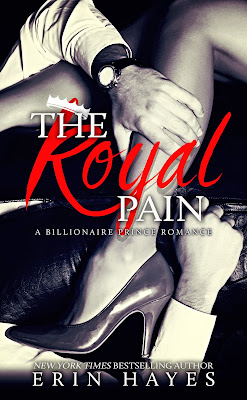 “.....raw and hit you on a different emotional level.” - 5 Star Reader Review

“Well rounded characters and an intriguing plot has me secretly hoping they'll be more in this world.” - 5 Star Reader Review

“That’s why you’re here,” he confirms. I nod. “Even though I thought you were the scum of the universe.” “And now?” he asks. I blink, considering my words before I speak. “And now?” I echo, wondering exactly what I think. As a journalist, my own words fail me, and I find that I can’t vocalize it, what I think of him now. The silence stretches between us, and I see his pained expression at it. No, that’s not what I want. Not at all. In desperation, I lean forward and press my mouth to his. We’re both unprepared at the passion that flares up between our lips, and I nearly gasp at the heat that warms me up from the inside out. His tongue sweeps my mouth, and I moan against him, not caring what others think when they see me kiss him. His fingers run through my hair as his other hand encircles my waist, holding me to him. Our breaths entwine, and for one marvelous moment, I wish we were alone so I could see where this takes us. But I know that as soon as it ends, we will both return to reality and embarrassment. And too soon, he takes a breath, breaking the kiss. I want to cry in disappointment that it was so short-lived. He presses his forehead to mine. Is he breathing harder? “Should we take this back up to your room?” he asks, his voice rough. A shiver runs through me as our eyes meet. “Yes.” 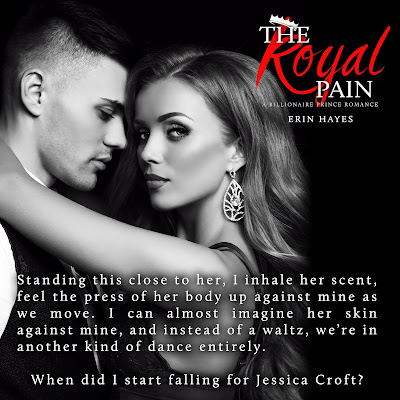 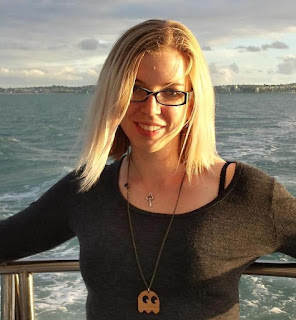 
She works as an advertising copywriter by day, and she's an award-winning New York Times Bestselling Author by night. She has lived in New Zealand, Hawaii, Texas, Alabama, and now San Francisco with her husband, cat, and a growing collection of geek paraphernalia.

You can reach her at erinhayesbooks@gmail.com and she’ll be happy to chat. Especially if you want to debate Star Wars. 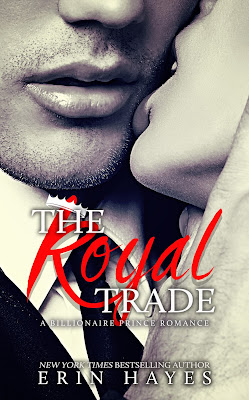 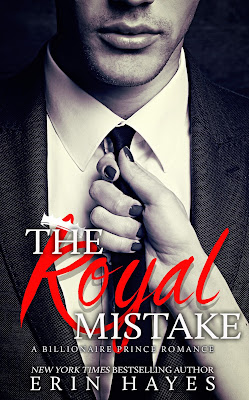 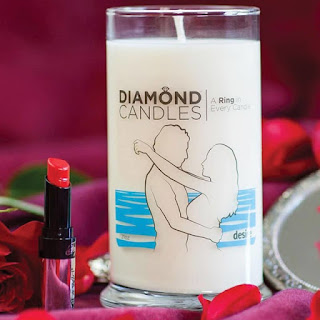 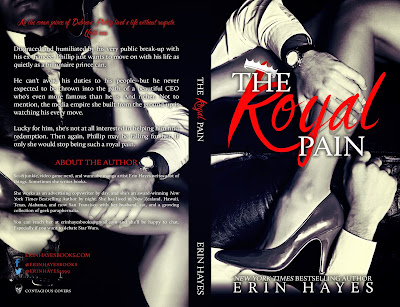 Posted by Busy Bumble Bee Book Reviews at 6:27 AM