Cover Reveal: For Love or Freedom 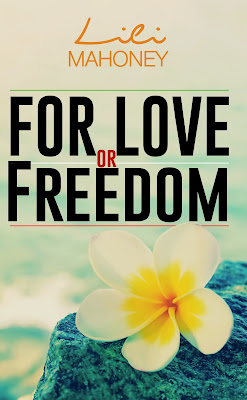 In Tatum’s life, only two miracles have ever happened. And one of them was way too short and sweet, leaving her feeling angry and deserted. She’s accepted her hand though, knowing what gifts she’s been given because she spent her life paying for them.


Tatum doesn’t want to burn bridges. That’s something her momma taught her not to do and going against those life lessons is hard to do. After all, family should be the most important thing in a person’s life.

That doesn’t mean that making the sacrifices and enduring snide comments and nasty looks she gets from her so-called family makes attending their annual get-to-gathers worth it. Maybe those bridges shouldn’t be burned, but just maybe they need to be a little neglected, for the sake of self-preservation.


Before she has the chance to commit to her plan of neglect, the decision is taken from her hands as she and her daughter Tulsie are stolen to Mexico, and held against their will. For her daughter, the world they now live in couldn’t have been better selected. But Tatum can’t let go of the life that she had been fighting so hard to hang onto.

Living with Nic could be like living in a fairy tale. He has the huge house. Stables full of pedigreed horses. Helicopters and beach houses. But Tatum has always known she will never have the happily ever after that comes with the fairy tale. It was ripped away from her years ago. Twice.

Love isn’t always like a fairy tale though. And sometimes, happily ever afters are not done by the book. Especially where Nicandro Lobo is concerned. 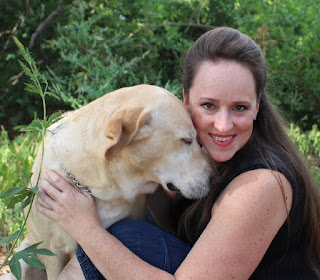 Lili Mahoney is the author of Young Adult Novel Barefoot Pastures. She was born and raised in Texas, where she went to Texas State University, and lives with her high school sweetheart and their three children. When she isn’t running kids from one activity to another, she’s feeding animals, doing laundry, and wishing she was writing or reading instead. Or eating ice cream. 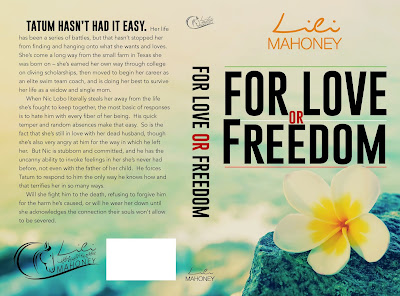