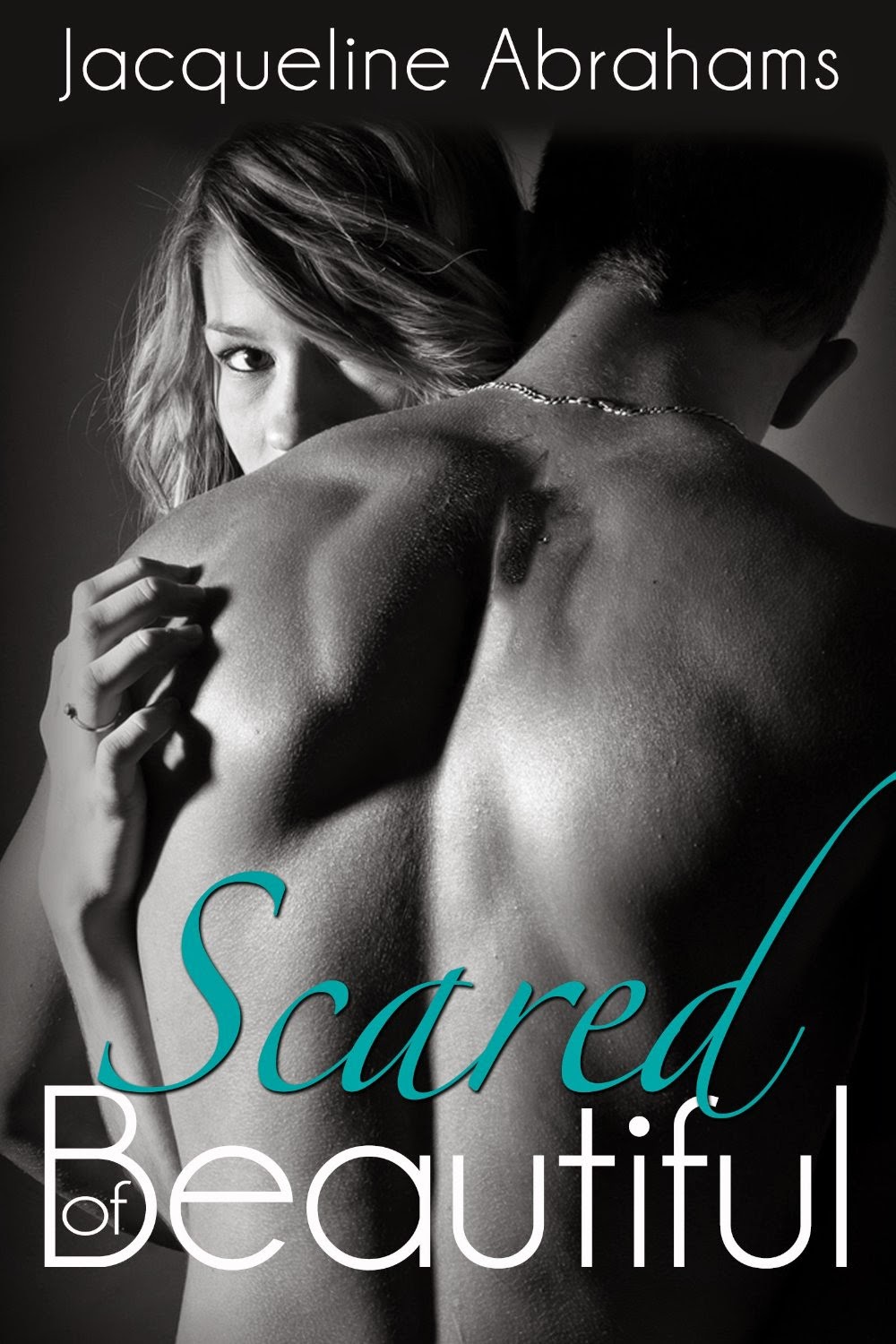 
Jackson's life has been less than perfect since his high school girlfriend took the back door out of his life, permanently. After years of subscribing to an existence of less than gentlemanly behaviour, he decides to man up and go to college, promising to be done with random hook ups and female drama.


They had it all worked out, each one had a plan.


At least they did...until they met.


Together they run from everything; from life, from happiness, from each other. They are two people both so scared; of heartbreak, of repeating past mistakes, of trusting someone else. Two people simply scared of beautiful...

This was the second book that I have read by this author. I thought that Maia was a likable character. She comes from a life of privilege in which money has never been a concern. Unfortunately that life has come at the price of having to live with a father who abuses her mother and really wants to have little to do with her. She’s left her parents Manhattan home, with money of her own due to an inheritance from her grandparents. I think  she is a independent woman, able to live a life free of the things that have restrained her for so long.

We get to see Jackson again in this story, it starts off a year after we left him in Infinite Fear. Where he seems to have turned his life around. He is friends with some unsavory characters that just don’t seem to understand that his acceptance to Brown is a chance at a new life. He does show up at Brown though with a large chip on his shoulder.

While I have seen this storyline time and time again, I think that the author Jacqueline Abrahams  puts a different spin on it, making the storyline fresh and engaging. The secrets that both Maia and Jackson are keeping make for some interesting plot turns that will keep you interested.

I found that Scared of Beautiful is an emotional journey of finding oneself and finding love along the way. Despite their differences, mostly socio-economic, Jackson and Maia are able to shrug off the societal mores that are expected of them. This is a quick, easy read that fans of New Adult.

I would give this story 4 Out of 5 Stars and would recommend it to anyone who enjoys reading the New Adult genre.

You can purchase Scared of Beautiful on Amazon

Disclaimer: I received a copy of this book from Love Between the Sheets for my honest review. The opinions in this post are 100% my own and may differ from others.

Posted by Busy Bumble Bee Book Reviews at 9:44 AM