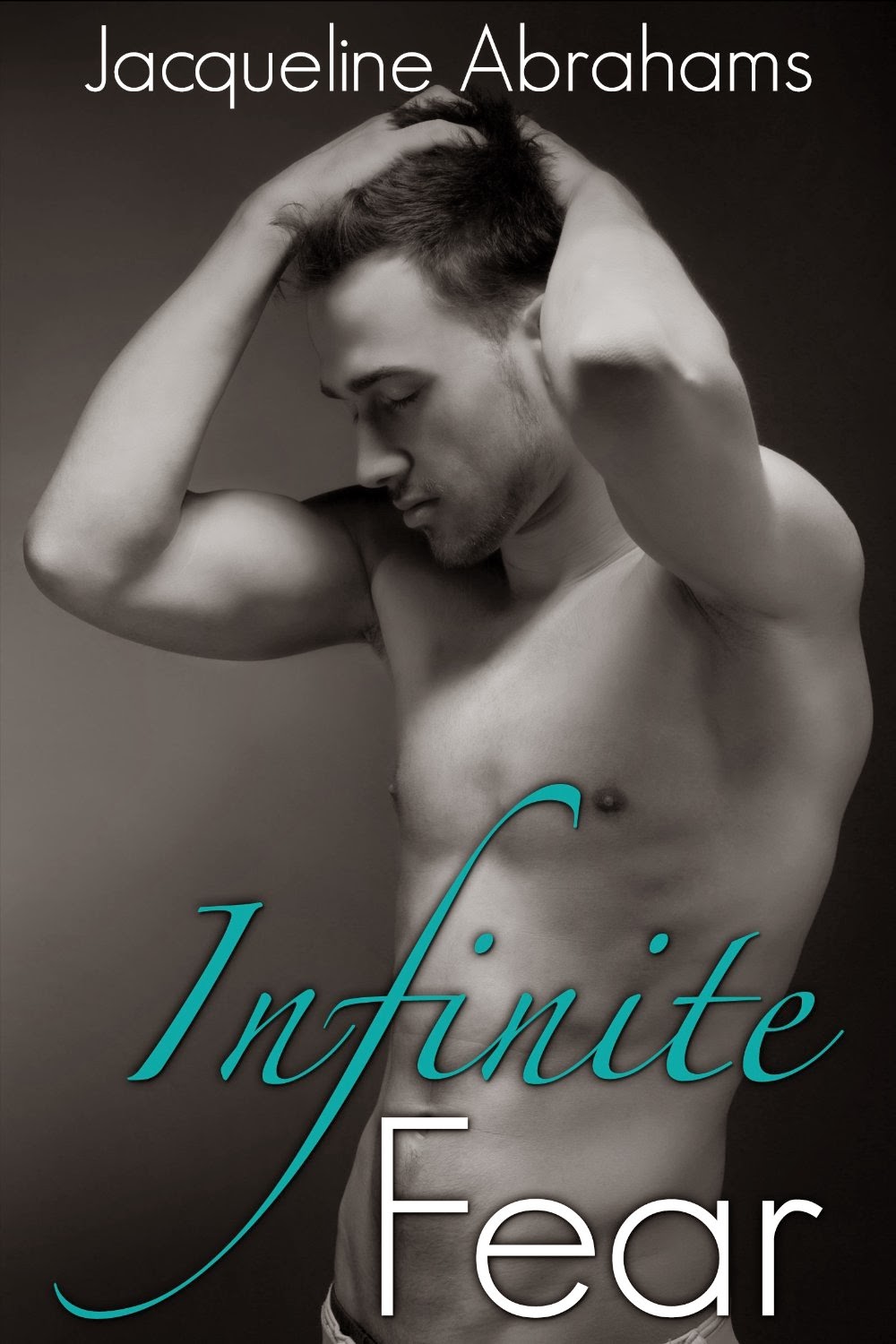 Spending his days drunk and his nights high, priding himself on his perfection of the one night stand, Jackson Jones has hit rock bottom. He is caught in a vicious cycle, spiraling downwards, at war with a formidable opponent: himself.

Life for Jackson wasn't always like this. At eighteen, he thought he had it all: a beautiful girlfriend who he loved, good friends, and even better grades that would help him get into any college he chose. But one event changed everything, and now his bright future has all but disappeared completely.

With some help from an old friend and a sexy, mysterious woman, will Jackson be able to find the closure he needs to move on from his past and reclaim his future? Can he shut his demons out, for good? Or will he remain stuck in a cycle of Infinite Fear?

This is the first book that I have read from this author and the first book in the Scared Series. The author Jacqueline Abrahams takes a different approach in writing this novella for the start of this series. And writes it in the lead male character Jackson's POV, instead of writing it in a female POV. Which was refreshing change for once in a story.

This book starts off kind of sad and I feel for Jackson, I really do. The author really brings out the emotions that Jackson is feeling in this book. It also showed that Jackson was not from the right side of the tracks and probably lived a life harder than most had.

There were a couple of downsides to this story though I kind of felt like I was missing some back story. I felt like that even though this was a novella and the author was trying to introduce us, and let us get to know Jackson's character. That there was just something missing a little bit. Like the story started jumping into another story, oh boy I'm not explaining that well enough. I mean obviously there's a lot to these character's backgrounds. Though throughout the story we did get some answers to some of the things in this story.

I would give this story 4 Out of 5 Stars just cause I like this series and would recommend it to anyone who enjoys the New Adult genre.


You can now purchase Infinite Fear on Amazon

Disclaimer: I received a copy of this book from Love Between the Sheets for my honest review. The opinions in this post are 100% of my own and may differ from others.