Release Blitz: One Touch {The "One" Series #3} & Giveaway 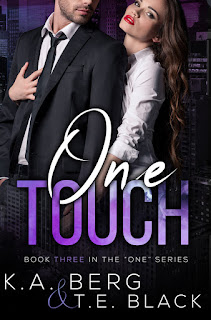 Who would have thought the woman who consumed me after only one night would wind being the new Interim CEO of my company? It was the doing of my sister, but it doesn’t change that she’s here, right in front of me where I can’t stop watching her eight hours a day.
All I want is to worship her like the queen she is, but she’s interested in fighting the attraction between us.
Too bad for her I can play this game better than her, and I play to win. I know she feels it—wants to give in to the sexual tension and let me take her to places only I can.
One taste had me hooked.
Now, one more touch is all I crave.
***This is part three of six in a serial of novellas*** 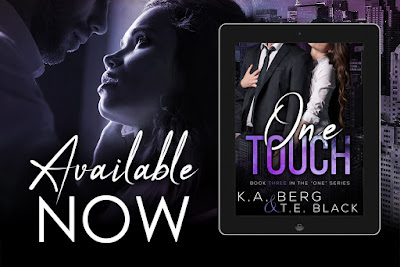 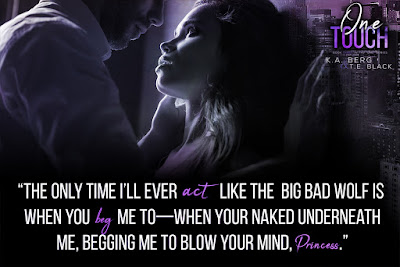 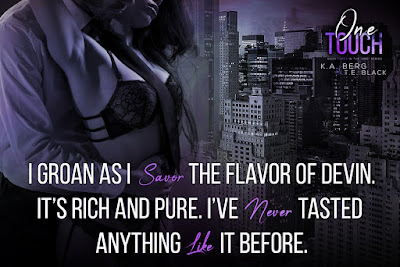 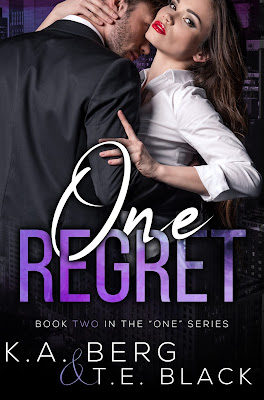 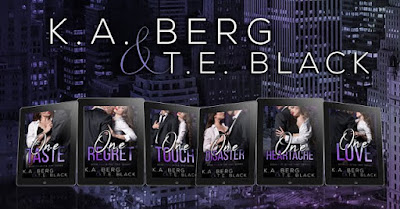