Fake It by Jennifer Chance 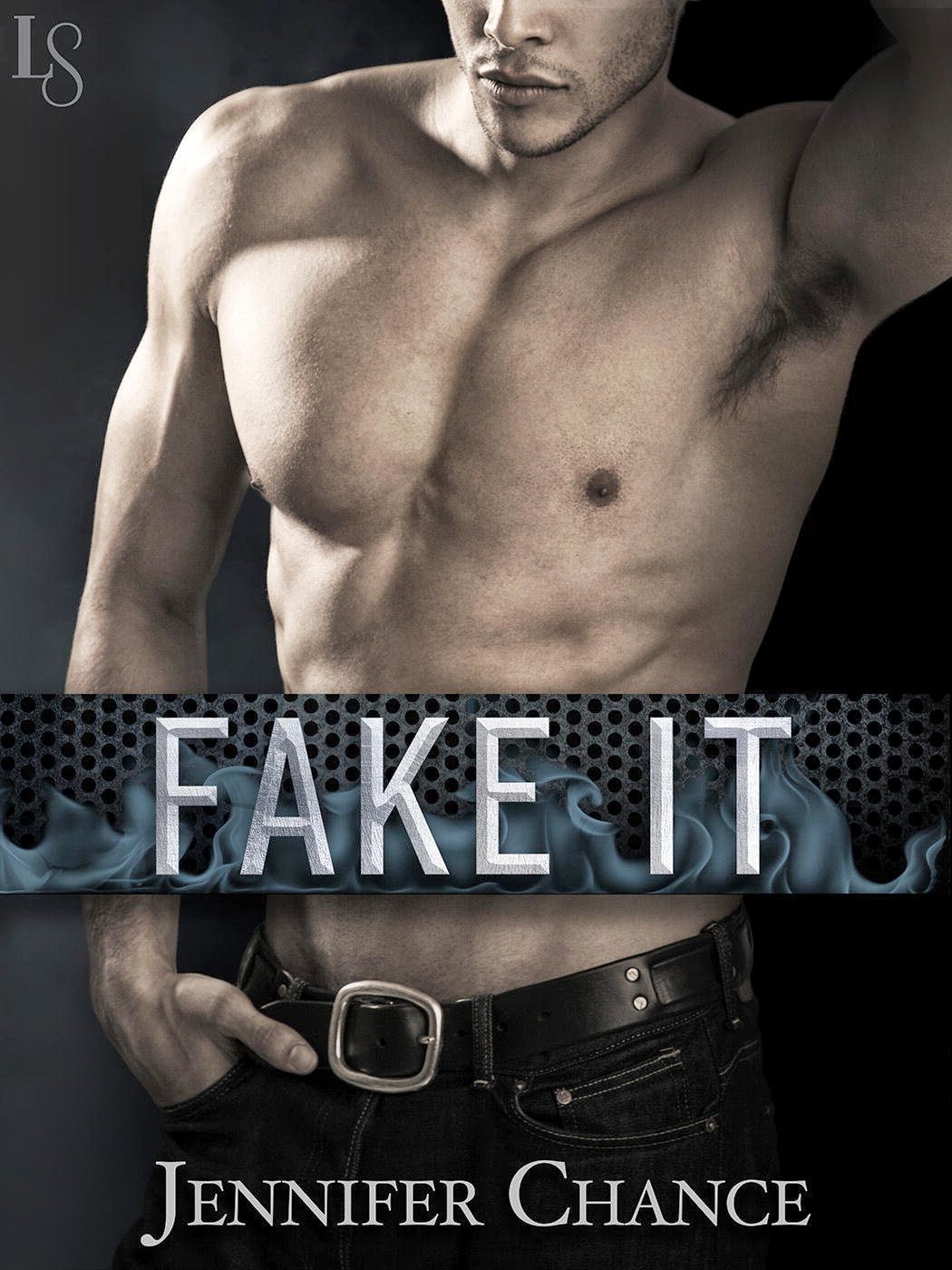 New grad Anna Richardson works hard—so hard that she’s given up having a romantic life. Anna has even convinced her friends that she’s dating an amazing guy—who they’ve simply never met. But now Anna has a wedding to attend and needs to produce the hottie she’s been lying about for the past six months. Enter Jake Flynn, her infuriating, motorcycle-riding, jaw-droppingly gorgeous neighbor, who’s more than willing to fake it for a weekend. In fact, Jake won’t be satisfied until things get real.

Though Jake is only playing the role of adoring boyfriend, he’s starting to feel the heat, and judging by Anna’s sweet blush, so is she. Letting chemistry this intense go to waste would be a real shame. Soon, though, the thin line between fantasy and reality fades. Jake may not be what every buttoned-up fast-tracker wants, but he’s sure as hell what Anna needs. And if she takes a ride with him, their adventure never has to end.