Disclaimer: I received an ARC of this book from the author Cathryn Fox for my review. The opinions in this post are 100% of my own and may differ from other's. 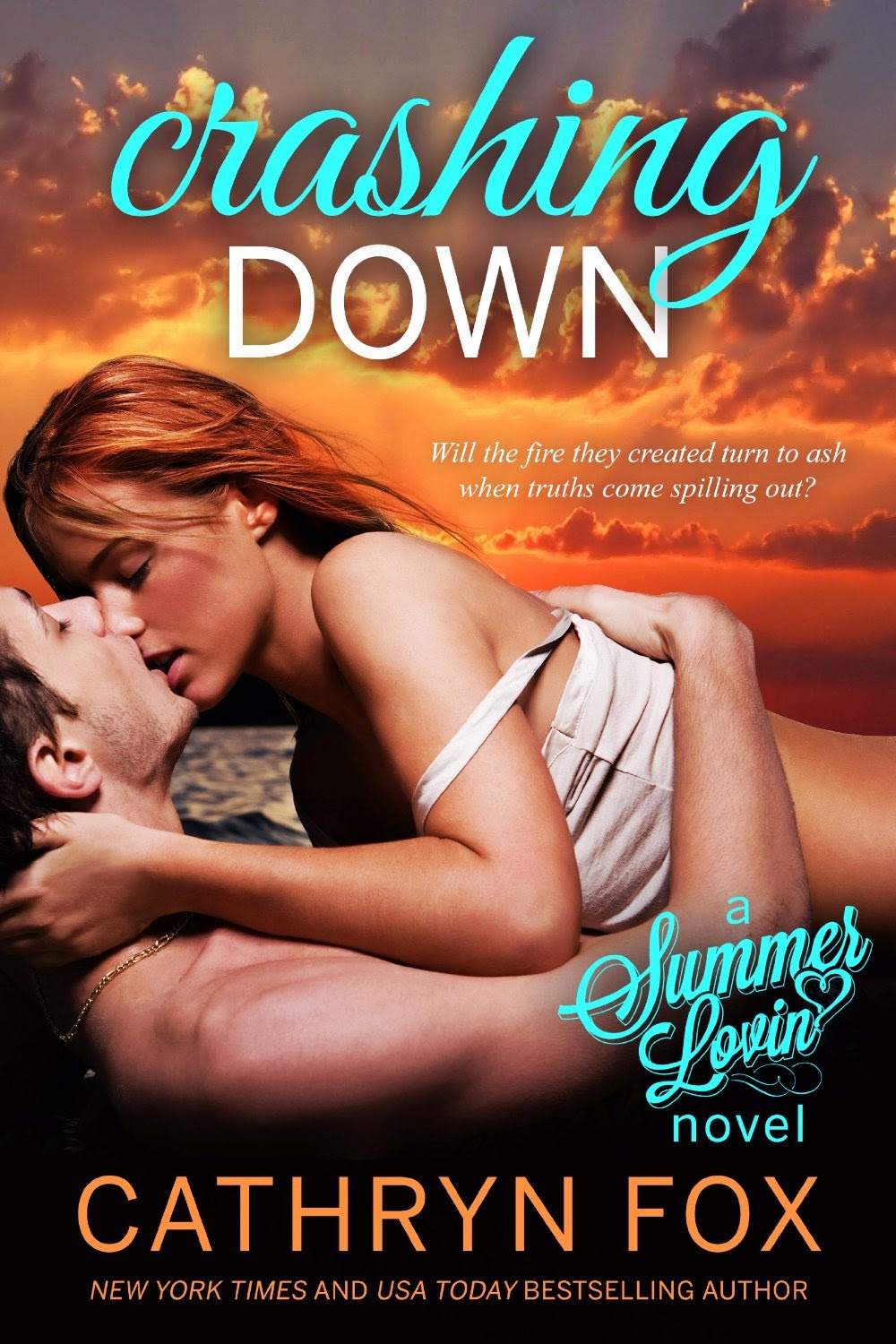 Straight A student Kathryn Lane is all work and no play. She's determined to keep her scholarship, and that means no distractions...until she takes a summer internship at Stone Cliff Resort and meets bad boy Noah Ryan. She knows she should keep her distance—after all he’s not the kind of guy she can bring home to daddy—but his disarming smile and dangerous ways are entirely too tempting.

College dropout, Noah Ryan takes one look at Kathryn and instantly knows her type—ambitious, driven and determined, just like he used to be, before the accident that derailed his life and left him an emotional wreck. He vows to avoid her, but when a co-worker backs him into a bet he can’t refuse, everything he’s been running from is challenged and he’s forced to confront his demons.

Soon, Kathryn and Noah are lost to everything except each other. As their lives become entwined, their passion is reckless, their heat all-consuming but when hurtful truths spill out, can Noah prove himself worthy of the one girl who can heal his wounded heart, or will the fire they ignited turn to ash when it all comes crashing down?

I first have to say I've read a couple of Cathryn's book and have thoroughly enjoyed her books. I don't give out 5 stars to books often. I usually do 4 Stars or 4.5 Stars even though we can't mark 4.5 stars. Even if its a author I really enjoy reading. But a book has got to grab my attention and hold it to get a 5 star rating from me. And Crashing Down in my opinion is a Must Read.

I fell in love with Noah's character right away. I kept waiting for that moment where I wouldn't like him and it never came. Even when he tried being an ass---- and said he was an ass----. I kept waiting for that moment and again it never came. It's obvious Noah is a little maybe lost in his life and carrying around demons on his shoulders from his friends death. I think all in all Noah's a young man that just doesn't know how to deal with things.

I have to admit I was a little worried when Noah made that bet with Luke. And was a little worried with what direction the story may take with it. But Overall I was very happy with this story. The story flowed very well and their was just enough sexiness to it to keep my dirty mind happy.

I would definitely recommend this book to friends and family.