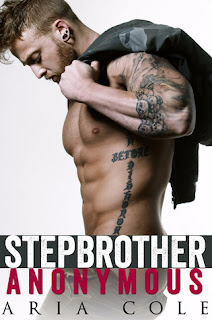 Love is for suckers.
That's always been Hudson Farrow's take on it. His mother has practically made a career out of saying I do, which is why he's found himself in another upstate town, preparing to watch her walk down the aisle with another yacht club asshole, nursing his cynicism with Scotch at another lonely dive bar. A sassy siren that sets his blood on fire wasn't part of the plan, neither was a new stepsister, and now Hudson's a man with a problem because he's just found out they're one in the same.


Skylar Walsh never thought the one and only man she's ever brought home would turn into anything beyond a few orgasms. Until six-foot-four, sinfully sexy, talented and tattooed sweeps her off her feet--and right between his thighs--on his custom Harley. When Hudson demands her phone number before the night's over she knows she's in for a wild ride. When she runs into him at her father's wedding the next day she realizes she may have just made the biggest mistake of her life. A dozen sheet-clenching, toe-curling, and soul-shatteringly good times in the last twenty-four hours.


Warning: Hudson is hellbent on his Sky, and he won't let a little thing like I do come between them. Filthy-sweet tattooed hearts, perfectly placed piercings that hit all the right spots, and love and fate inked so deep no force can keep them apart. Hold onto your hearts because Stepbrother Anonymous stole mine! 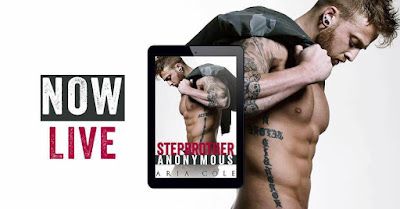 “Oh, I see what’s going on here.” He patted my ass cheek. “You’re only spontaneous with a little Scotch in your system.” He winked. “What?” I narrowed my eyes. “No, I’m just cautious.” “Boring.” He arched an eyebrow. “I prefer to think before I act.” “Predictable.” My cheeks flamed with anger. “And I don’t normally fuck strangers.” His eyebrows shot up, that word eliciting the shock from him I’d wanted. “But…” His fingers slid between the cheeks of my ass, hovering so close I was preparing myself for his intrusion. “Best fuck of your life, right?” My mouth popped open just as his finger made contact with the little rosebud of my ass, swirling and stretching until the tip was breaching me. “Oh God.” He didn’t reply, only worked his finger against my asshole, sinking it a little deeper before I was full and overtaken by need, completely aching and desperate for more. Desperate for anything. “I dare you to tell me it wasn’t the best, Skylar.” His other hand was working at the wet flesh of my pussy. “Because last night was fucking mind-blowing for me, and I know I’m not the only one who felt it. That pussy of yours was gushing like goddamn Niagara Falls. Your lips may be able to deny it, but that sweet, juicy cunt of yours was begging for my cock. You loved how full it felt with me inside you.” 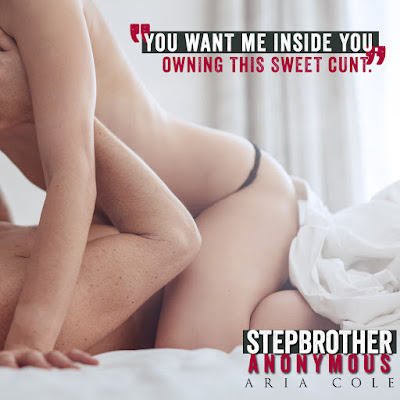 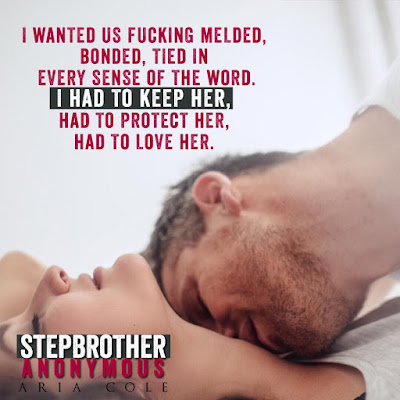 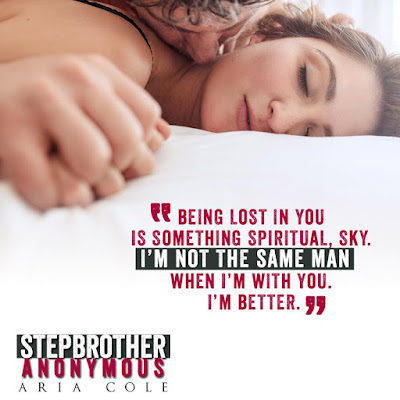 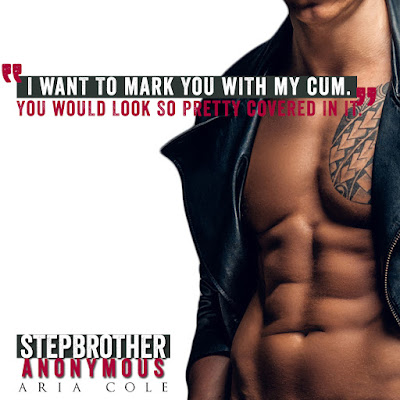 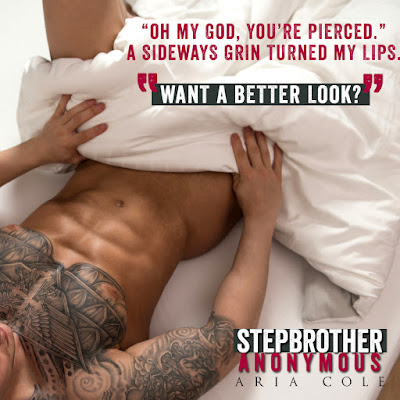 Aria Cole is a thirty-something housewife who once felt bad for reading dirty books late at night, until she decided to write her own. Possessive alpha men and the sassy heroines who love them are common, along with a healthy dose of irresistible insta-love and happily ever afters so sweet your teeth may ache.
For a safe, off-the-charts HOT, and always HEA story that doesn't take a lifetime to read, get lost in an Aria Cole book! Follow Aria on Amazon for new release updates, or stalk her on Facebook and Twitter to see which daring book boyfriend she's writing next!