What happens when your son has to remind you that it's Valentine’s Day?
What does a man do for a woman that's not into the roses and chocolate bull they put on television?
Cruz may have forgotten, but he still has a few surprises up his tattooed sleeve.
Princess has some tricks of her own, ones that will guarantee, Cruz enjoys one hot, rough and wet ride.

Fire, passion and peacock feathers?
Tug knows what he wants and exactly how to get it.
Tug and Blaze’s flame might be brand new, but it’s true and red hot.

Despite a bumpy road, GT and Casey have pulled through.
Their connection, memories, and past have brought them to this point in their lives.
GT comes off hard, but underneath he loves his Angel to the core.
He may not celebrate Valentine’s, but this one will be a day that’ll change him forever. 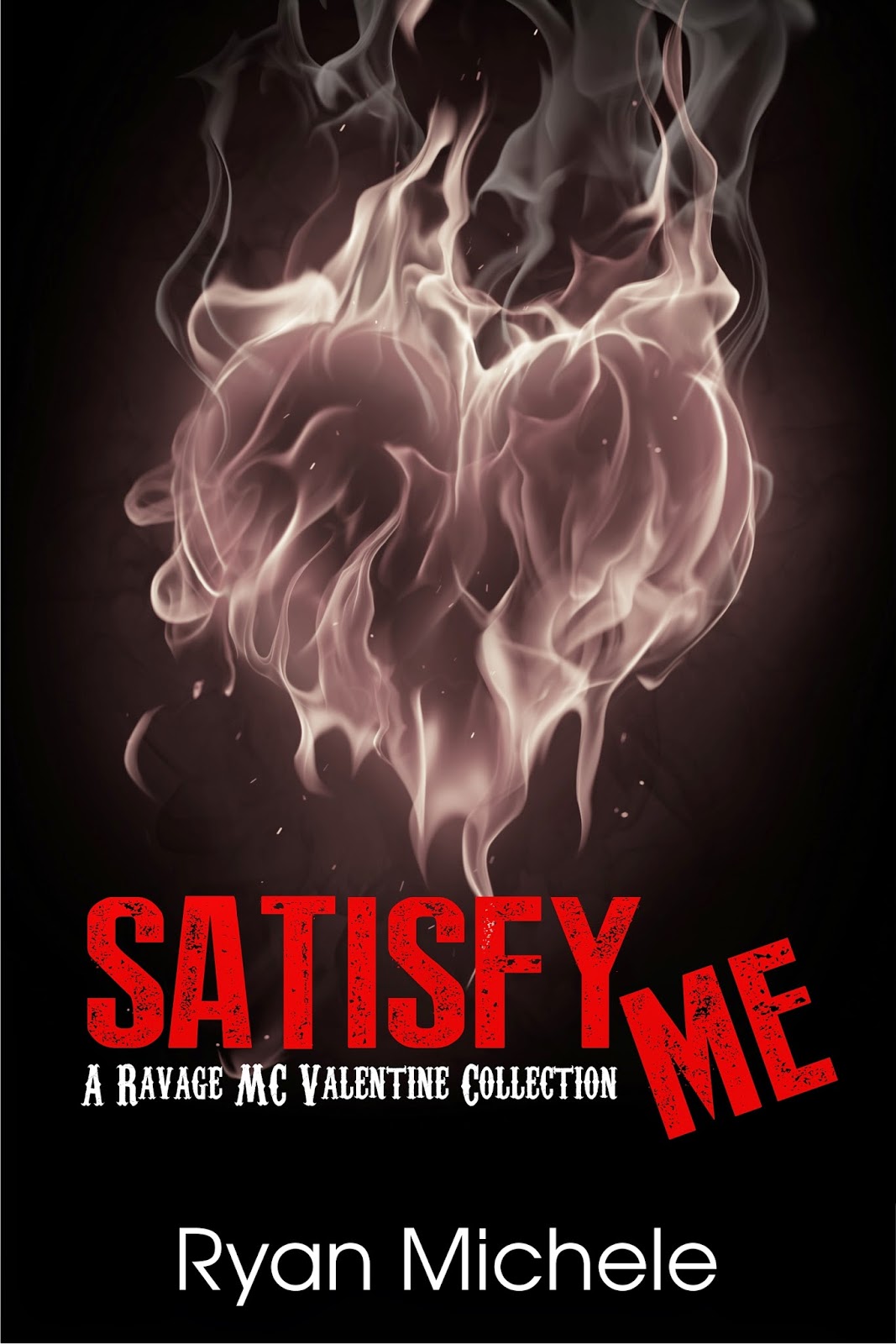 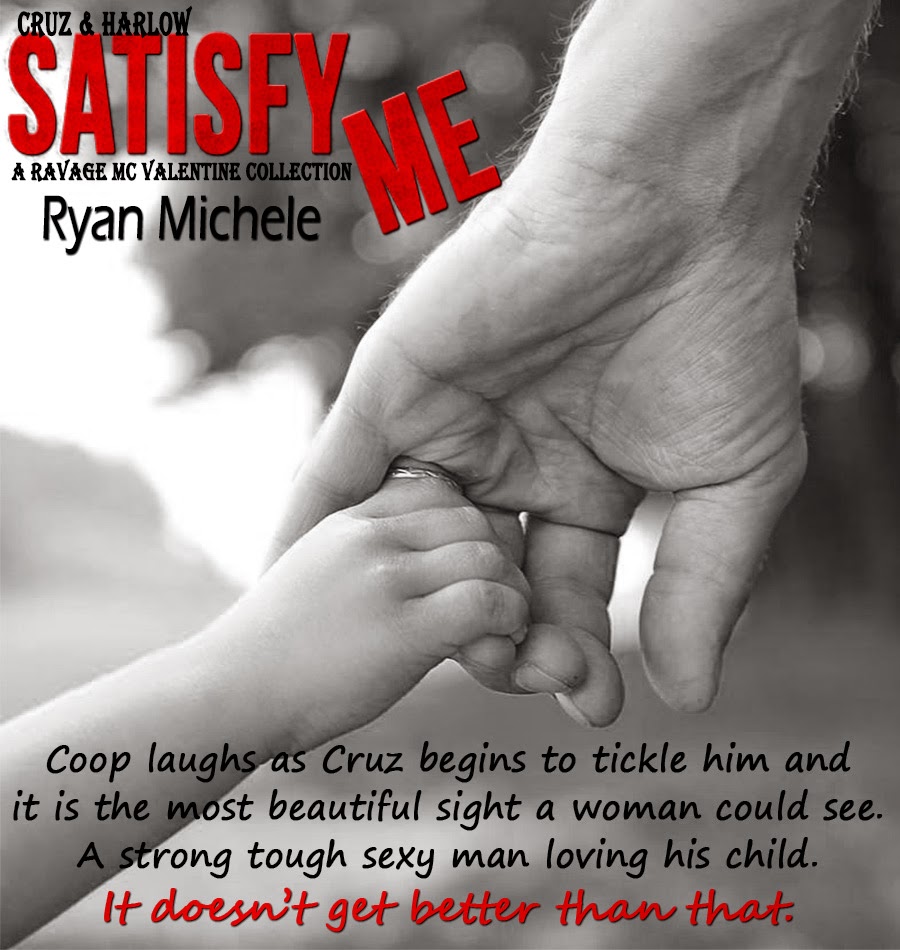 Ryan Michele has a huge obsession with reading, which only came to life after her best friend said she had to read Twilight. After reading that series, her entire world changed in the blink of an eye. Not only was she sucked into new worlds and all of the wonderful words authors put down on paper, she felt the urge to begin to write down the characters that played inside of her head. In doing so, Safe was born.

When she’s not reading or writing, she spends time taking care of her two children and her husband, enjoying the outdoors and laying in the sun. 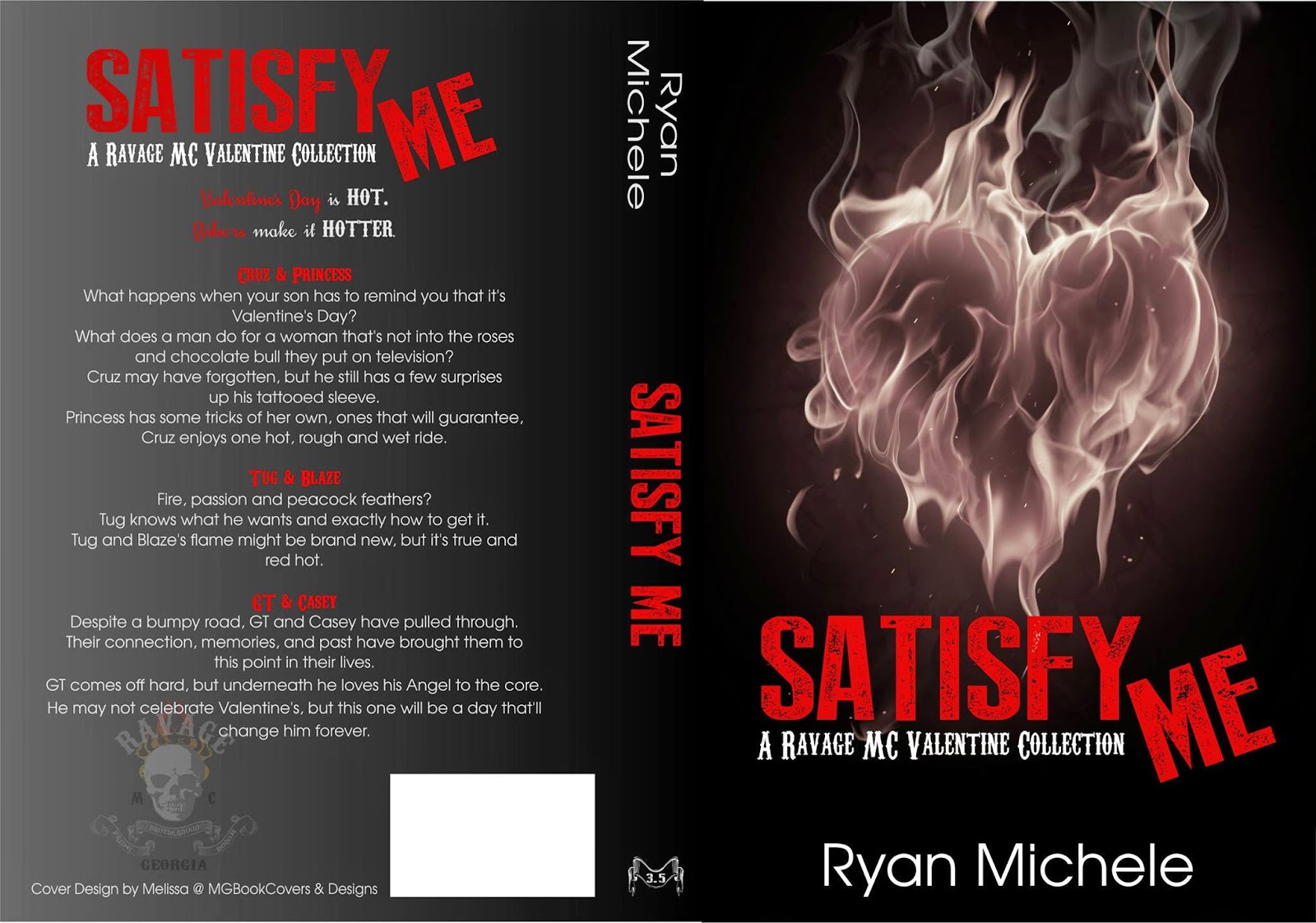