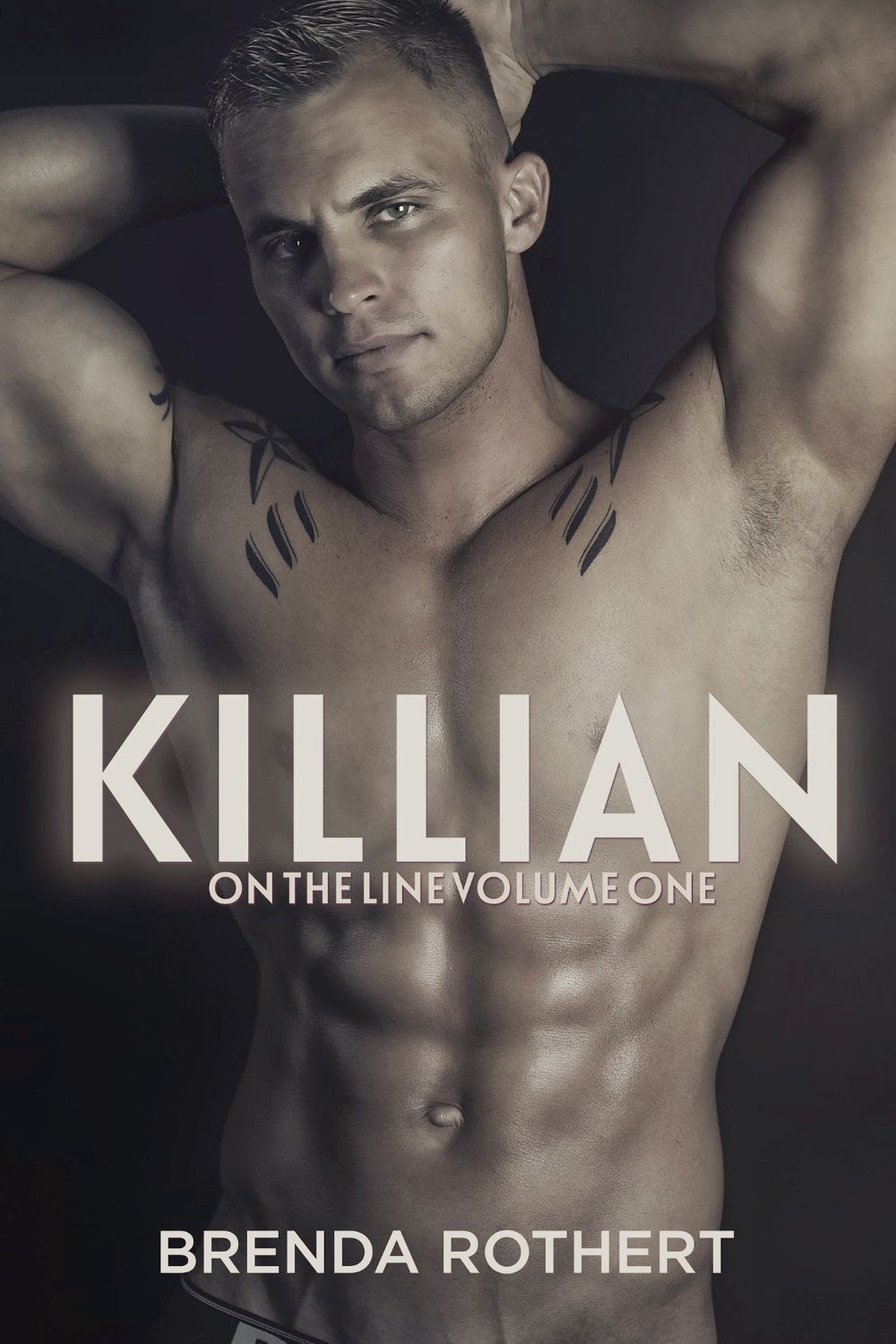 Title: Killian (On the Line Book 1)

Killian Bosch knows he’s his own worst enemy – he just doesn’t give a damn. The star forward of a minor league hockey team, he’s unstoppable on the ice. His reckless behavior, devil-may-care attitude and complete disregard for consequences have made him a major source of headaches for the Fenway Flyers’ brass.

But the new Flyers owner is more steel than brass. Sidney Stahl is a disciplined woman who parlayed earnings from a college job into a real estate empire. She’s determined to transform the Flyers from marketing nightmare to hockey powerhouse. Once she gets Killian in line, she knows the rest of the team will follow his lead.

The seduction of his sexy new team owner is a challenge too forbidden for Killian to resist. Sidney plays into his attraction as a means of controlling him, but soon finds that she’s the one surrendering. It’s all on the line as Killian and Sidney are forced to choose - business or pleasure?

Holy Smoke Balls that's all I can say about Killian. Boy I wish all of my reviews could be that easy and short. But seriously you know when you read a book or watch a movie and all words escape you on how you feel about something. Yeah well this is one of those books. I have been a fan of Mrs. Rothert's ever since I read her Fire On Ice series. I mean seriously there's only a few authors who can write a great hockey story and that I can read.

I will say this I liked both Killian and Sidney's characters. And it's a rare occasion where I happen to like both the male and female characters in a book.

I absolutely loved Killian right off the bat. He's confident and caring, and just a bit cocky (but not in a annoying way), and a tad bit of a bad boy. It's obvious that he is happy at where he is in life and his career. He's also smoking hot. He's also just a tad bit stubborn.

As I said above I really liked Sidney's character in this book. She's driven and independent. She's made something of herself, all by herself. I liked that she gave as much as she took. She definitely isn't a weak pushover. Plus she has just the right amount of sass.

I give this book 4 Out of 5 Stars and would recommend it to any one who enjoys a sweet talking, bad boy alpha male. Mrs. Rothert definitely knows how to smexy hockey players. Also there are also some smoking hot scenes in this book. I can't wait to read this next book in this series.

You can purchase Killian on Amazon

Disclaimer: I received an ARC of this book from the author for my honest review. The opinions in this post are 100% of my own and may differ from others.


Posted by Busy Bumble Bee Book Reviews at 7:36 AM